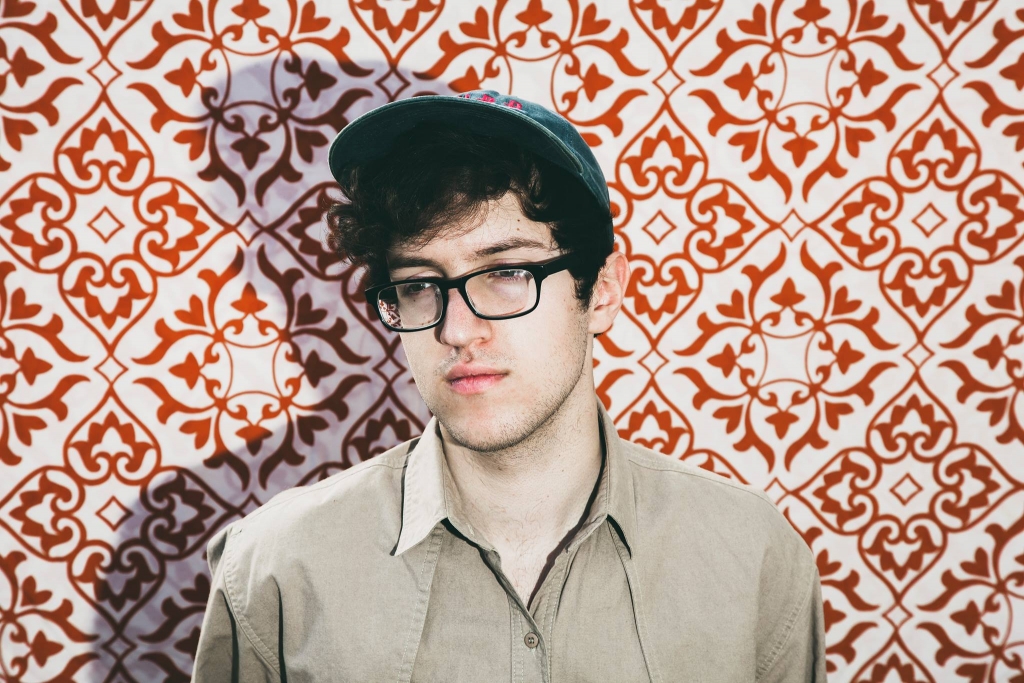 Jesse first came into the national consciousness in 2013 as a finalist on triple j’s Unearthed High Competition, when the then-16-year-old stunned everyone with the first track he ever recorded, ‘Flaws’.

Since then he has drawn frequent comparisons with Jeff Buckley and Grizzly Bear, toured with the likes of Mac DeMarco and Ball Park Music, and signed a development deal with Warner Music, all before his 18th birthday.

In early 2014 Jesse released his debut EP ‘Ocean’, featuring the radio mainstay ‘Big Bois Gotta Eat’. He followed its release with his first ever national headline tour, taking in four dates around the country.

As 2014 ended, Jesse remained ubiquitous figure on the airwaves as guest vocalist on fellow Unearthed High alum Japanese Wallpaper’s track ‘Between Friends’. The song would go on to poll at #97 in triple j’s Hottest 100 earlier this year.

He followed up the success of this track with another one of his own, ‘Laika’. The first taste of Jesse’s forthcoming sophomore EP, the new single showcases his penchant for electronic instrumentation and hypnotic drum patterns. ‘Laika’ was promptly added to high rotation on triple j.