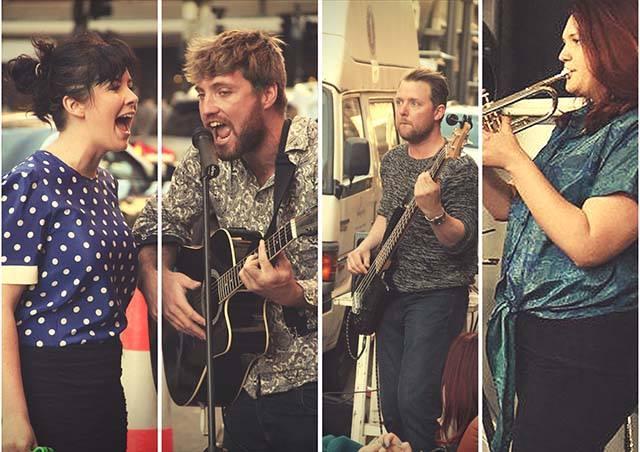 Is it folk? Is it pop? Is it french? The Coconut Kids defy genres and have sprung up on the Adelaide scene wooing audience with their live performances. Within their short life-span, they’ve made it to the State Finals at the 2015 National Campus Band Competition – achieved live radio play (ABC 891)  – and have already lined up some interstate folk festival appearances for next year (news to come). All of this before even recording an EP.