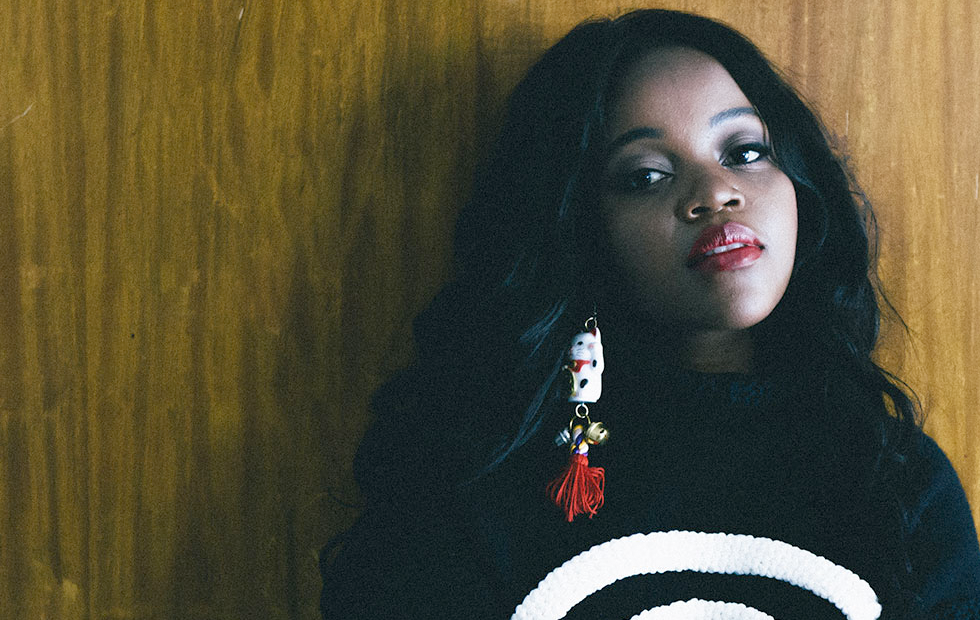 Kind of hard to believe Tkay Maidza is only 19 years old… She’s currently immersed in a 16-date national tour supported by a string of the nation’s coolest DJs, and has just returned from the United States where she supported British megastar Rita Ora in L.A. and continued work on her debut album (due for release early next year).

Her 1st Adelaide show (18 Sept at the Unibar) sold out so fast, she had to add another! The 2nd show (17 Sept) is all ages, and we suggest you get in quick.

If you miss out on a ticket, you can catch the dynamic emcee at some of Australia’s coolest Summer festivals including This That, Beyond The Valley, Meredith Festival and Lost Paradise.