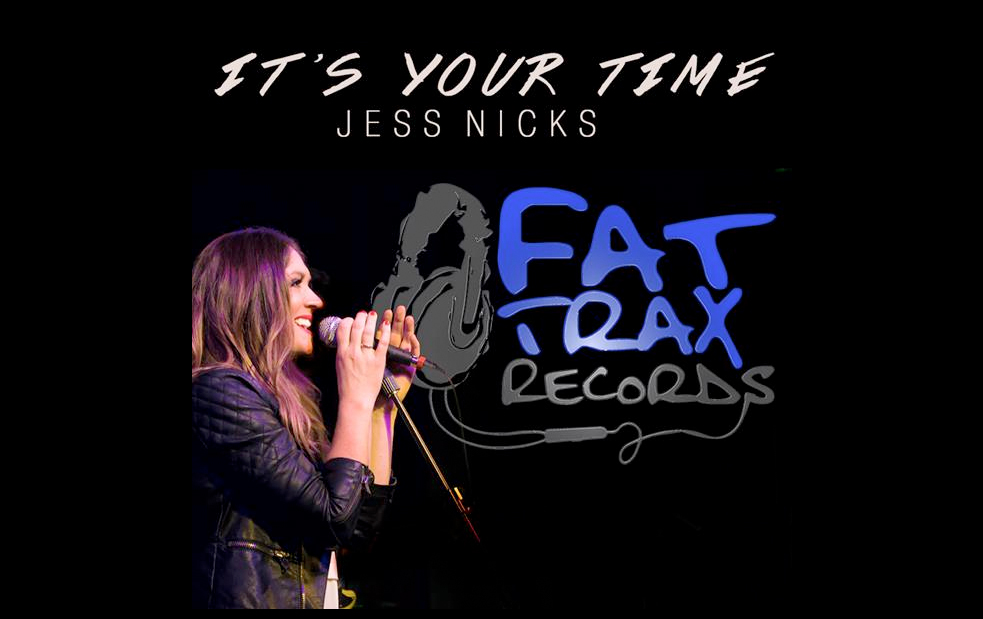 Congrats to Jess Nicks and Fat Trax – she’s has the honour of having the first CD launched on the studio’s new label, “Fat Trax Records.” Her new release “It’s Your Time” was launched to a full house at the Promethean in late April.

Her first single “Wrong Way” is now getting high rotation on Life FM and selling well.

The prize was designed to kick start her musical career. Jess put in a powerhouse performance with great original songs competing against some other formidable talent.