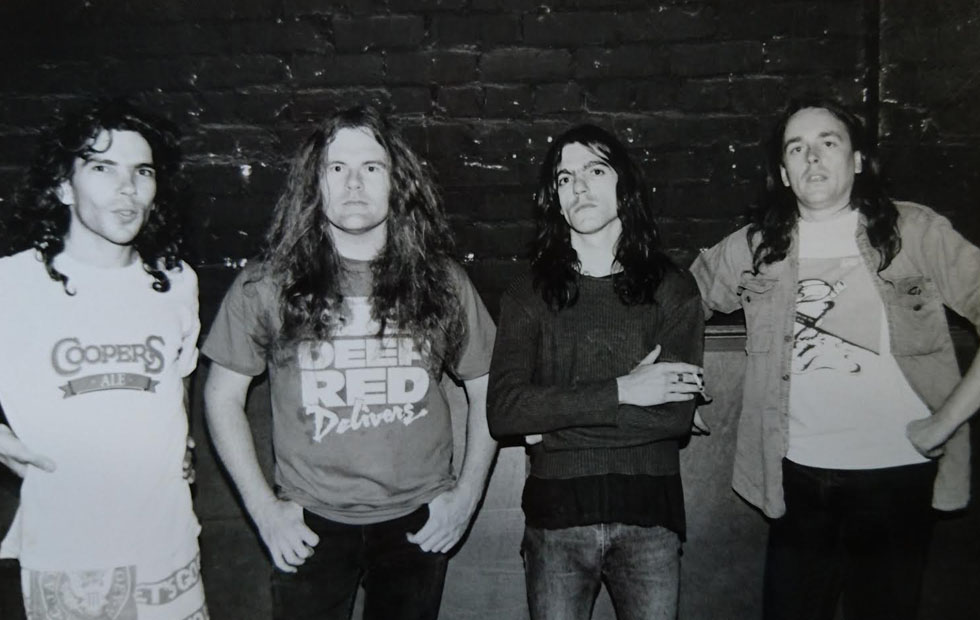 Punk Rock mania will explode at ADL Film Festival with the return of legendary Adelaide (punk) outfit Exploding White Mice. In the ‘80s and ‘90s the Mice tore up the stage at home and abroad with shows that are still talked about.

Their stellar recording career began with 1983’s Nest of Vipers, named by RAM magazine as Best Australian Record of the Year. Playing for the first time since 1999 and reforming especially for ADL Film Festival, these masters of incendiary rock’n’roll are primed to detonate all over again. Don’t miss it.

ADL Film Fest’s lead vocals Amanda Duthie said “At ADL Film Fest we are imploding with excitement to have Exploding White Mice back together for a one-off Vive Le Punk event. South Australia is such an epicentre for invention and creativity and so much amazing music has originated here including one of Australia’s major punk outfits.”

Music SA General Manager Lisa Bishop says “I’m thrilled with the theme of this year’s ADL Film Fest because it allows us to celebrate Adelaide’s rich tradition of punk music in an unmissable live gig that combines the
iconic Exploding White Mice alongside a selection of current punk artists who continue to place Adelaide at the front of this genre.”