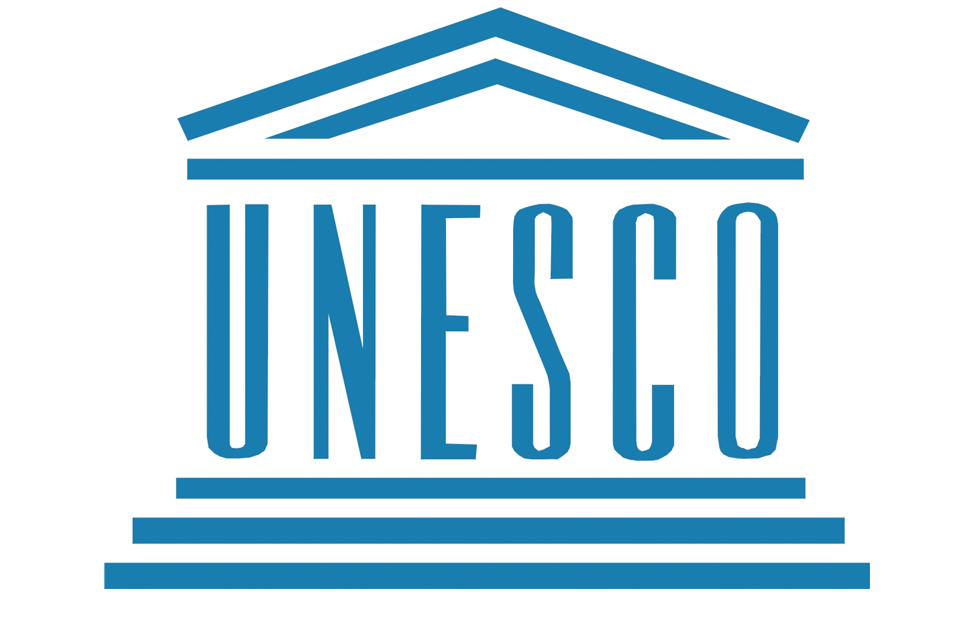 Based on our “strong credentials across many facets of music”, the capital of SA is hoping for global endorsement of its music scene, joining the ranks of other UNESCO ‘Cities’ around the world, including Bogota, Mannheim and Hanover.

The submission was spearheaded by Sarah Bleby, Executive Producer of the Adelaide International Guitar Festival, with the support of many partners including the Adelaide City Council, Music Development Office, ASAO, Conservatory of Music, WOMAD and more.

The bid will be considered by UNESCO in Paris, with a decision expected by late October.