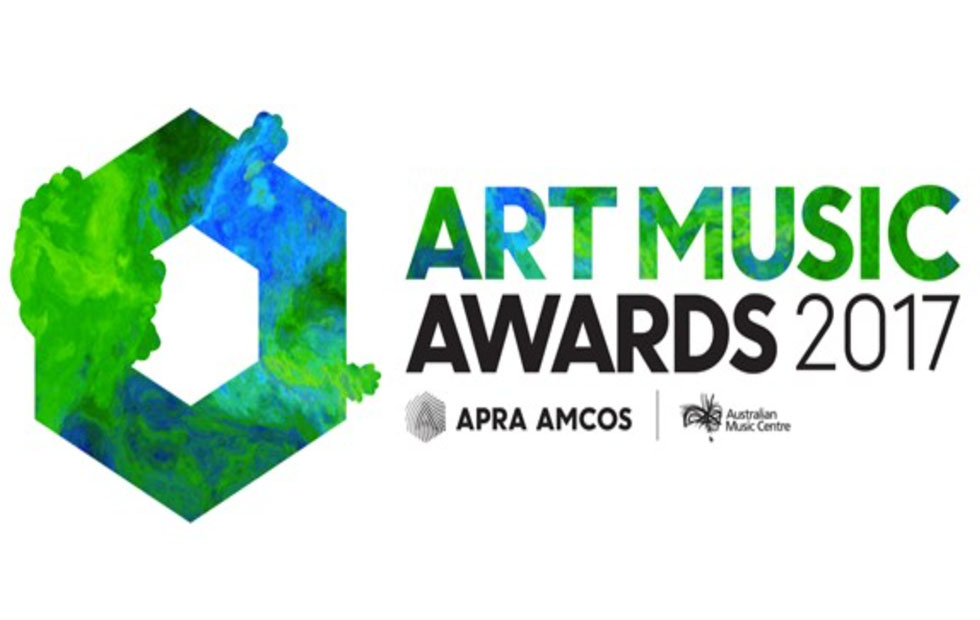 Online nominations for the 2017 Art Music Awards are now open, closing at 5pm AEST on Monday 11 April. Winners will be revealed on Tuesday 22 August 2017.

Which were the best orchestral, instrumental, vocal, choral and jazz works in 2016? Which were the best performances? Whose name should be on the shortlist of the category Excellence by an Individual? Which organisation impressed you? What about achievements in music education, regional music, experimental music, and jazz? The AMC’s Australian music calendar for 2016 is a good starting point: to browse the calendar by State, please follow these links: Australian Capital Territory, New South Wales, Northern Territory, Queensland, South Australia, Tasmania, Victoria, Western Australia.

Nominations are accepted from current AMC or APRA members – also, industry organisations and companies such as educational institutions, broadcasters, retail outlets, recording studios, and promoters are able to nominate. (You can join the AMC or renew your AMC membership online. Existing AMC members can view their membership number by logging in to manage their account details. If you need help or want to renew over the phone, please give us a call. )

Make sure you read the updated Rules and Guidelines and include the required support materials with your nomination.

About the Awards
The yearly Art Music Awards are presented by the Australasian Performing Right Association (APRA) and the Australian Music Centre to recognise achievement in the composition, performance, education and presentation of Australian music. There are eleven national Awards and a varying number of State and Territory Awards. The national awards are presented in categories covering, among others, composition (four Work of the Year awards), performance, music education, regional music, experimental music and jazz. Nominations are accepted from current AMC or APRA members – also, industry organisations and companies such as educational institutions, broadcasters, retail outlets, recording studios, and promoters are able to nominate.