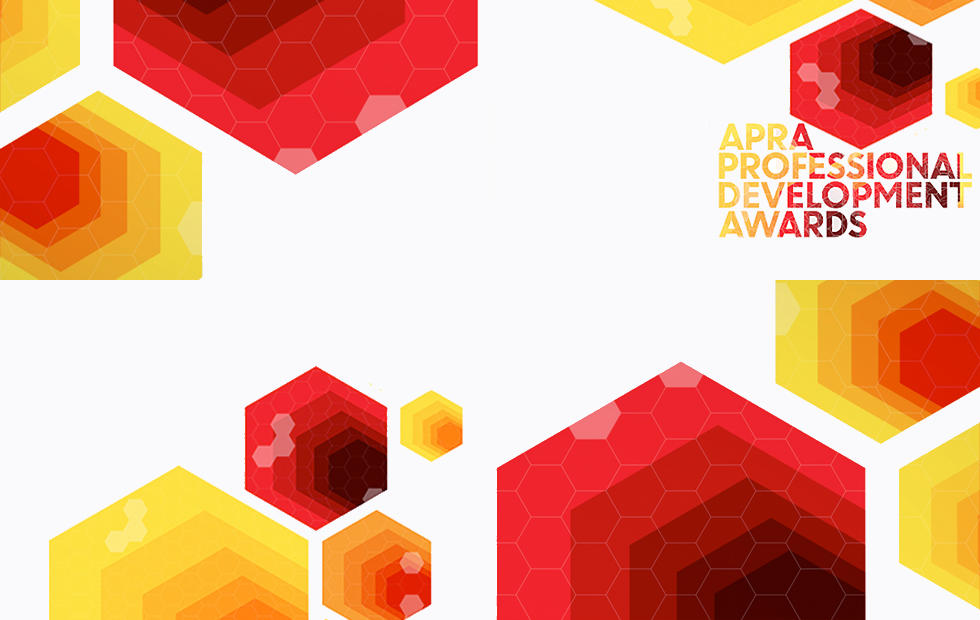 APRA AMCOS’ Professional Development Awards (PDAs) 2015 are now taking applications, and the winners will be in illustrious company, joining the ranks of former winners including Gotye, Abbe May, Husky Gawenda, and more.

The PDAs provide some serious opportunities for emerging songwriters and composers… Such as: Your music will be judged by some of the industries best including Lior, Andrea Keller, James Blundell, Mark Moffatt, Josh Pyke, Jenny Morris, Kav Temperley, Jon Hume, Rai Thistlethwayte and international judges Gary Go and Erik Lewander.

Each 2015 winner will receive more than $15,000 worth of career support including a microphone and headphone package courtesy of Audio Technica.  The winner of the Film and Television category will also win a scholarship to the ASCAP Film and Television workshop in LA.

This year “The Smugglers of Light” initiative will also form part of the PDAs, providing a promising Australian Indigenous music or media practitioner a grant of $12,000.

Get to work on your application now, and read more about it here.