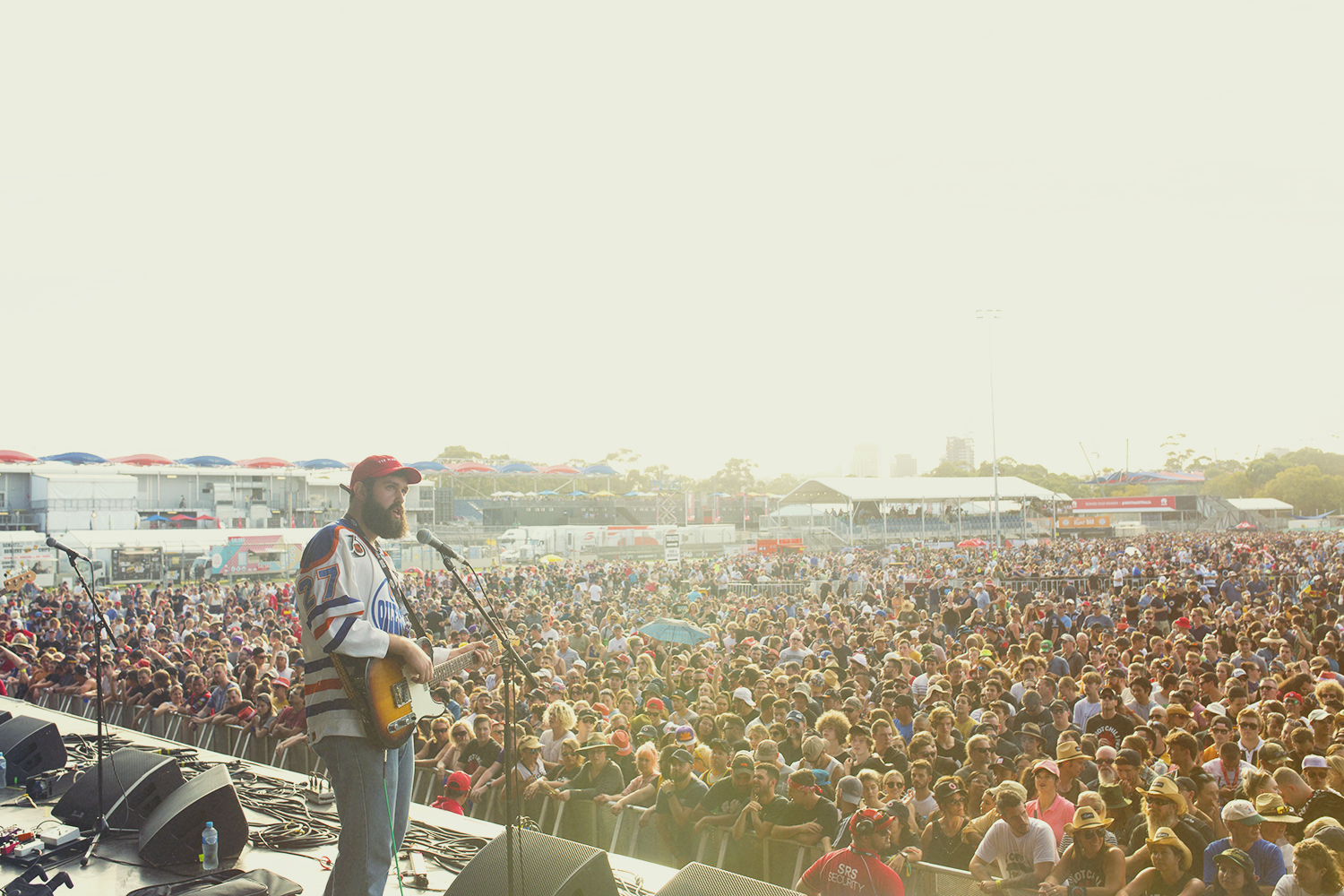 Australian music industry unites behind an Open Letter imploring the Australian Government to provide sector support to ensure its survival during the COVID-19 crisis.

“Australian music is a proud national asset that entertains, comforts, and uplifts our communities. It helps to define who we are as a nation, is a central pillar of our health and well- being and is a key driver of learning in schools. Our artists and industry are always there to come to the aid of our nation during a crisis. Now it is time for the nation to come to our aid,” the Open Letter says.

“The Australian music sector fell off a cliff on 13 March when Government made the correct and prudent decision to shut the nation down. Without the ability for artists to play and venues to open around the country, the industry lost billions of dollars in revenue. It is estimated the box- office loss in relation to live music alone will be half a billion dollars over six months.”

The Open Letter has five key asks of the Australian Government, including the expansion of JobKeeper to artists and individuals who have been excluded, an extension of the scheme until at least the end of the year, direct business grants to ensure the survival of thousands of music businesses and venues, a boost to Australia Council funding and tax offsets and red-tape reduction for the sector.

“While much of the economy starts to re-open, the ongoing restrictions on large gatherings means our industry will continue to be held back from returning to work. Without immediate government intervention, the Australian music sector will be hit twice as hard as the rest of the economy and thousands of jobs will be lost within months,” the Open Letter continues.

“The long-term cost to Treasury, the economy and the damage to our cultural infrastructure will be immense and long-lasting. Most of the four thousand plus venues that present live music across Australia are closed with no certainty as to when a restart is likely or viable.

“We are a highly skilled workforce with thousands of businesses that continuously adapts to technological change. We contribute $16 billion to the economy and we are an asset that is a lynchpin for the tourism and hospitality sectors and a powerful driver of metropolitan and regional economies and export to the world.

“Our industry is resilient, innovative and creative. We fight to stand on our own two feet and in normal circumstances we are self-sufficient. Yet these are not normal times, and we need the support of the Australian Government to help us get to the other side of this crisis.”

The Full Open Letter can be found here >