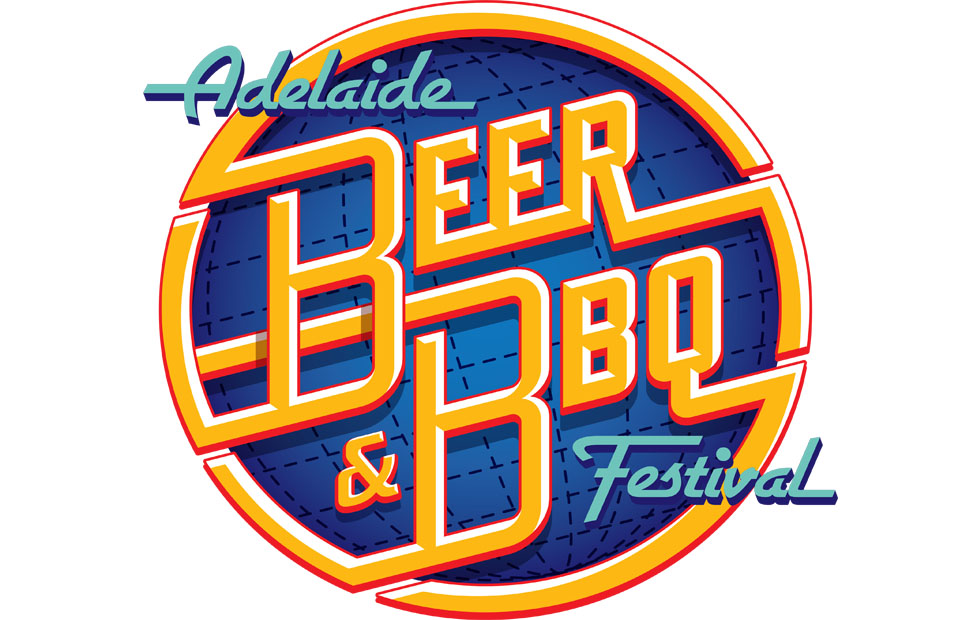 Do you want to play alongside the one and only REGURGITATOR at the Adelaide Beer and BBQ Festival on Saturday 29th July?! Well, in partnership with ABBF, Music SA is offering one lucky Adelaide Rock band this very chance! To enter fill in the form below by 5pm Thursday 1st June. The winner will be announced on Monday 5th June 2017 via Music SA.

Please note: This competition is only open to original rock bands residing in South Australia.

To enter the band must be considered in the rock genre category, have released at least one single in the last 12 months, have video content and reside in South Australia.
The winner is selected by Adelaide Beer and BBQ Festival and the final decision will allow no correspondence. Due to resource constraints individual entries will not be provided with feedback.
This is a PAID gig.