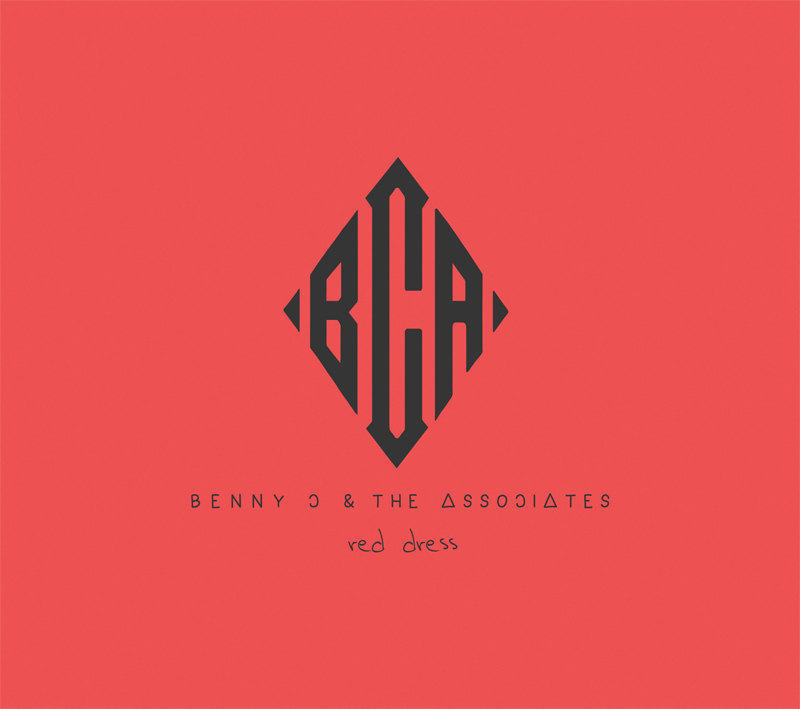 The debut album from Benny C & the Associates offers an impressive platter of blues, funk, and jazz, but its sonic achievements can’t overcome underwritten songs.Technically speaking, the music is faultless, with sharp performances and a polished mix courtesy of Nashville’s Andrija Tokic. Red Dress showcases fantastic instrumental work from start to finish.

Three distinct musical identities are vying for attention: an instrumental fusion band (such as heard on “Ladies & Gentlemen” and “Belt the Phelt”), a blues band (on “Killer Riff”, “1000 Ways”, “Cryin’ Mad”, “Serious Joe”), and a pop-funk band (“Smoke & Mirrors”, “Blue Back” and “Tea for Two”).

These approaches work individually and likely make for a great live show together, but they combine for an uneven listen outside of a club environment.  It’s difficult to envision the instrumental jazz fan who embraces “Ladies & Gentlemen” resisting the urge to skip the syrupy one-riff pop of “Tea for Two”, for instance.

Unfortunately, “Tea for Two” is also notable for its undercooked writing even by blues/dance/party music standards, a theme that sadly recurs throughout Red Dress.  This is an album of one and two-riff songs, with words that repeatedly resort to cliché even in defiance of internal logic:

The lack of harmonic changes is common to jazz and blues, but this album aims for crossover appeal, which usually requires that bridges and stories be built into the songs.

Consequently, Red Dress comes off a bit too poppy for blues fans and a touch too bluesy for pop fans, but it’s generally content to groove to extended guitar solos.