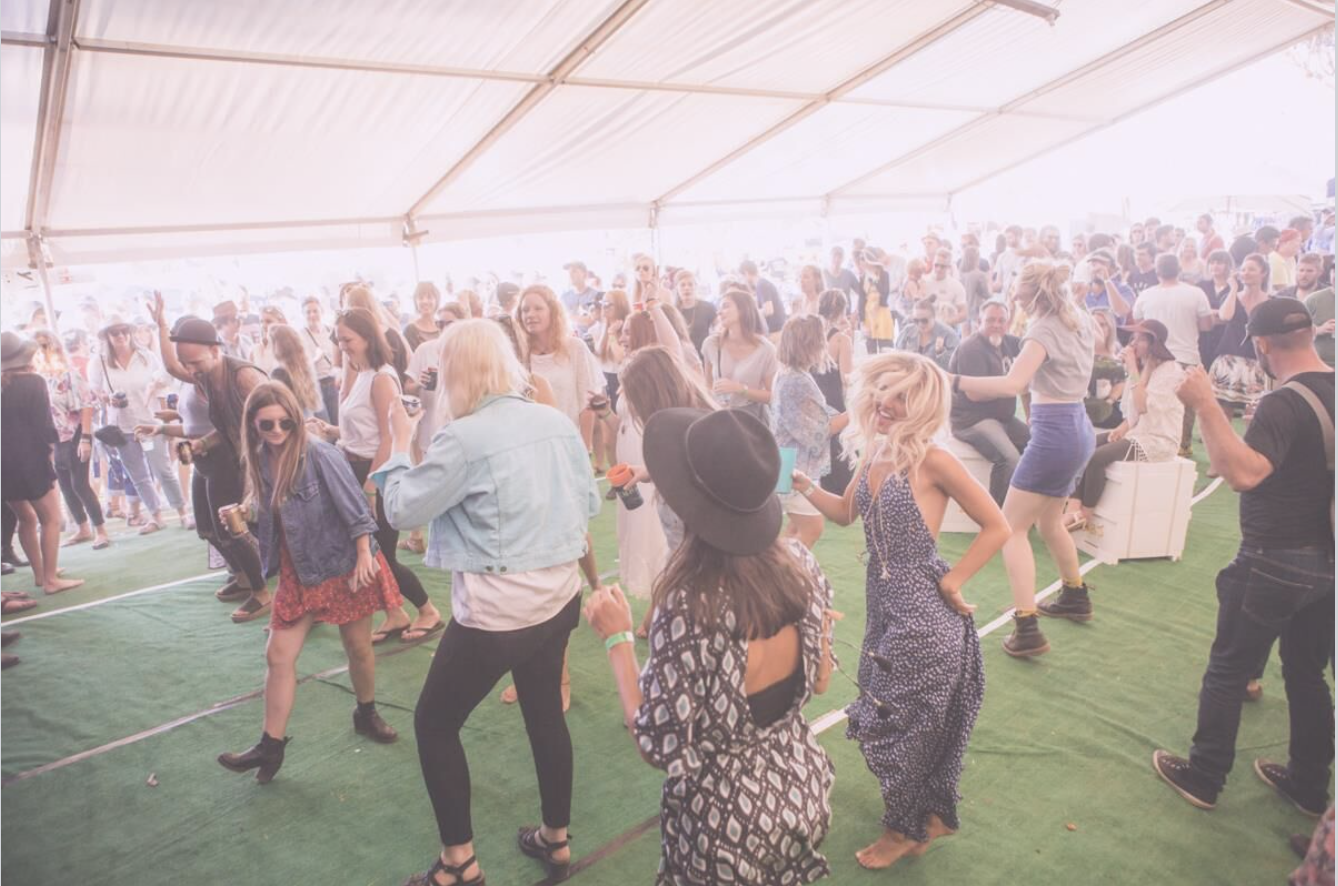 Blenheim Music and Camping Festival is back for 2018 boasting its biggest line up yet!

This rustic, working farm will be opening up its paddock gates over the Easter long weekend for 2 days of music, dancing, camping and all round good vibes.

The Festival will kick off on Thursday 29 March, starting at 5:30pm, featuring 7 artists. Good Friday (Friday 30 March) will then roll in the Festival’s traditional day filled with 15 artists alternating between their two stage areas. As always, no two artists will play at once so punters can catch all 23 sets of the festival. Gates on Thursday will be opening at 3pm for two-day party goes or at 10am on Friday for those who are joining for the one-day fiesta.

Tickets are set to be released to the public on January 22, with early bird tickets available for the General public from Monday 15 January.

BlenheimFest is a volunteer run, not-for-profit festival held annually on Good Friday. Located on a working farm with stunning views of the lush Clare Valley region, BlenheimFest is a unique and boutique music festival featuring some of the best South Australian, national and international bands and musicians. In 2017, 1,800 punters came to play under the whimsical full moon and raised $23,000 for charity and the local region. Blenheim is truly a feel-good festival where you can play AND pay it forward for a great cause having raised near $76,000 so far. This festival is family friendly and welcomes kids to come dance the weekend away with kids under 12 years old gaining free entry to the festival.

Blenheim aims to support all things local. This includes the billing of 14 of South Australia’s greatest musicians, the local wine, cider and beer, local food vendors who supply delicious local produce and local traders in the Trumpet Lane marketplace. They also like to treat their punters as family and so to top off this music/camping experience there is a BYO licence for punters to bring

The line-up this year will focus on local South Australian artists but there will also be some bands from interstate and overseas.

Long established as one of New Zealand’s finest bands, The Black Seeds’ sound casts a wide net, layering funk, soul, Afrobeat, and other eclectic elements over their dub/reggae foundations. Described recently by the German Rolling Stone as ‘The best reggae band in the world right now’, The Black Seeds supremely danceable live show infuses raw energy and good vibes wherever they go making the band a regular fixture at the world’s leading music festivals.

Ready for a dose of futuristic soul funk? Melbourne’s Mojo Juju has you covered with her bold and seemingly effortless sound. She will take you on a musical journey exploring unending musical odyssey that has so far seen the soul-steeped singer swing from the Bayou to the heaving Nuyorican clubs of the 60’s and 70’s with fluid ease and matchless cool.

Timberwolf is the moniker for Christopher Panousakis, an Adelaide based singer/songwriter who has taken a step up in recent times with the release of his debut album Íkaros. Having taken influences from psych rock and hip hop sounds dating back to the 60’s,  his soundscapes and inspirations, explore discovering the true meaning of vulnerability through simple songwriting and life experiences. Rolling Stone – “’There’s a lot of talk about this 24 year old Adelaide-based artist, and with good reason – his lyrics are poignant, his music captivating, his motives pure”

Mia Dyson is a four time ARIA nominated and award winning Australian singer songwriter and guitarist, originally from Melbourne, currently living in Los Angeles. She’s toured with the likes of Stevie Nicks, Bonnie Raitt, Eric Clapton, Chris Isaak and Joe Cocker. She has just released her second American made album Idyllwild, that finds her continuing to explore the boundaries of what one woman can do with a rock and roll band, a guitar built by her father, and “a sublime grit & gravel voice that lands her squarely between Lucinda Williams & Bob Dylan”(Boston Globe).

Ghetto-Dubsters, Bootleg Rascal, from Sydney and Gold Coast are masters of hip-hop infused jams and sonic brews: blending infectious alternative rhythms with “Exquisitely raspy vocals “ (theMusic.com May 2015). The reprobates that make up Bootleg Rascal, as dodgy as the name suggests, include Carlos, Jimmy, and Jack. The band have been touring since they formed in mid-2013 when the group of misfits first met in the back room of a seedy Sydney gig. Bonding over their love of music and tacos and spreading/sharing tales of childish escapades (still to this day). Soon after, they hit the garage and crafted together their first ep of original material and toured – up and down the east coast

Still flushed from their recent name change and the addition of smashing new drummer Caitlin Thomas, Adelaide’s seven-headed rock-hydra WEST THEBARTON are fresh back from joining soul rock faves POLISH CLUB on their national tour in late 2017. West Theb are also right on the edge of letting new tunes spill outta their locker. Reverend Ray and the gang have been committing their suburban homilies to tape, and they’re sounding tip top. Jammed with even more charm and excitement than their ‘Moving Out’ and ‘Red or White’ singles. 2018 is going to be a big year for the band.