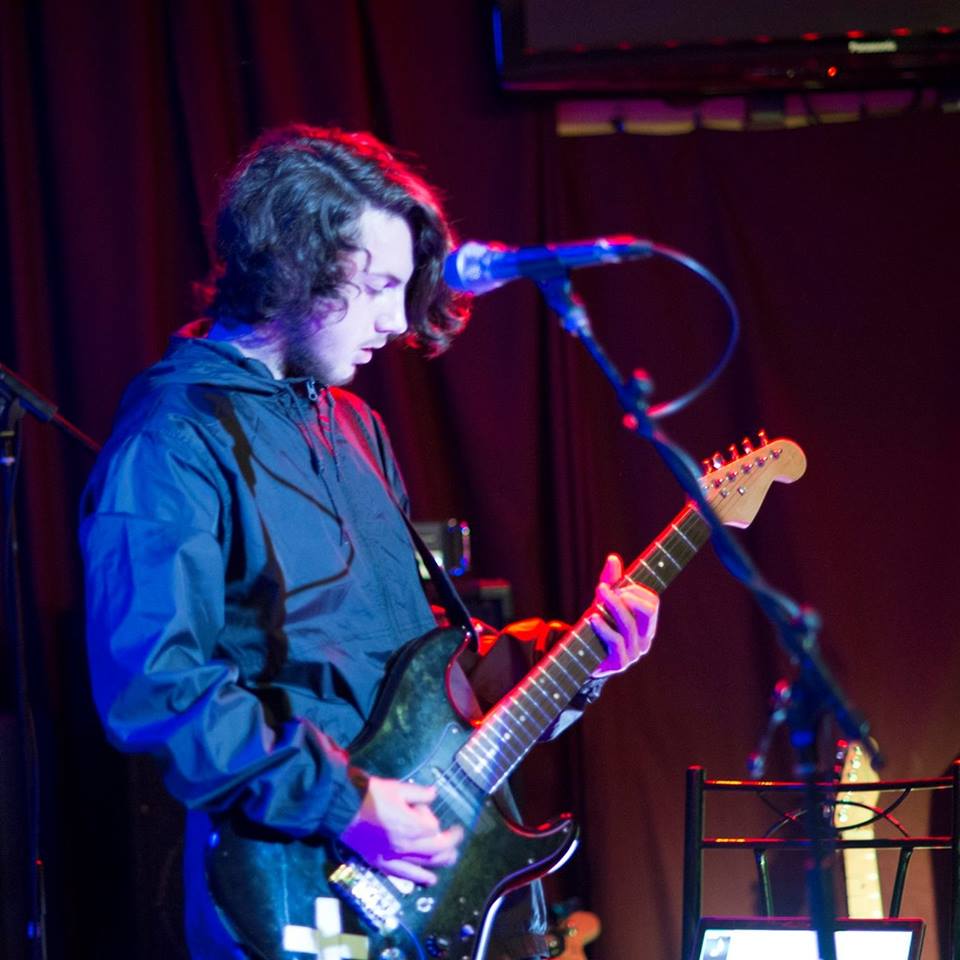 From the suburbs of Adelaide, Australia, 18 year old instrumental guitarist Angus Gaylor is turning heads with his playing. His music has been described to sound like other guitarists from Marty Friedman to Buckethead to John Petrucci.

In a world full of many metal guitarists, Angus stands out not only through his knowledge of the fretboard and unique soloing style, but also his ability to combine feel and melodic playing with fast shredding.

Angus has just released his first full-length album. It is self-titled because he believes this is the perfect representation of himself through music. Angus has found a love for pushing a song to its absolute limit, everything from crazy shred runs to melodic solos that send shivers through your body, heavy riffs to jazzy interludes and even key and time signature changes. Angus didn’t just want this album to be a bunch of songs, he wanted it to be a musical experience.

Angus’s first self-released single “The Killing”, was well received by the public and earned quite a bit of positive feedback. Although copies were hard to come by, some very important connections made through sales of his music undoubtedly helped the progression of Angus’s music career.

Back in December of 2017, Angus dropped his first EP, “Incoherent State of Mind”. It is an instrumental, progressive rock/metal record influenced by the likes of Buckethead, Megadeth and Metallica. It has been rated highly by people who have listened to it.

Angus has recently put out his release, “Improv Sessions”. He threw together some quick backing tracks and over the course of a few nights in August of 2018, recorded solos over the top of them. All the solos were first takes, which gives a raw, live feel. Angus experimented with genres from rock to metal to even a little jazz.

Angus is quickly becoming more well-known throughout the music scene. He is quickly gaining more and more fans while making a name for himself as a great young guitarist. He is getting out into the world of music via the internet and social media as well as playing shows around Adelaide. He hopes to one day tour the world, but at the moment he is sticking to local gigs and producing more original music.