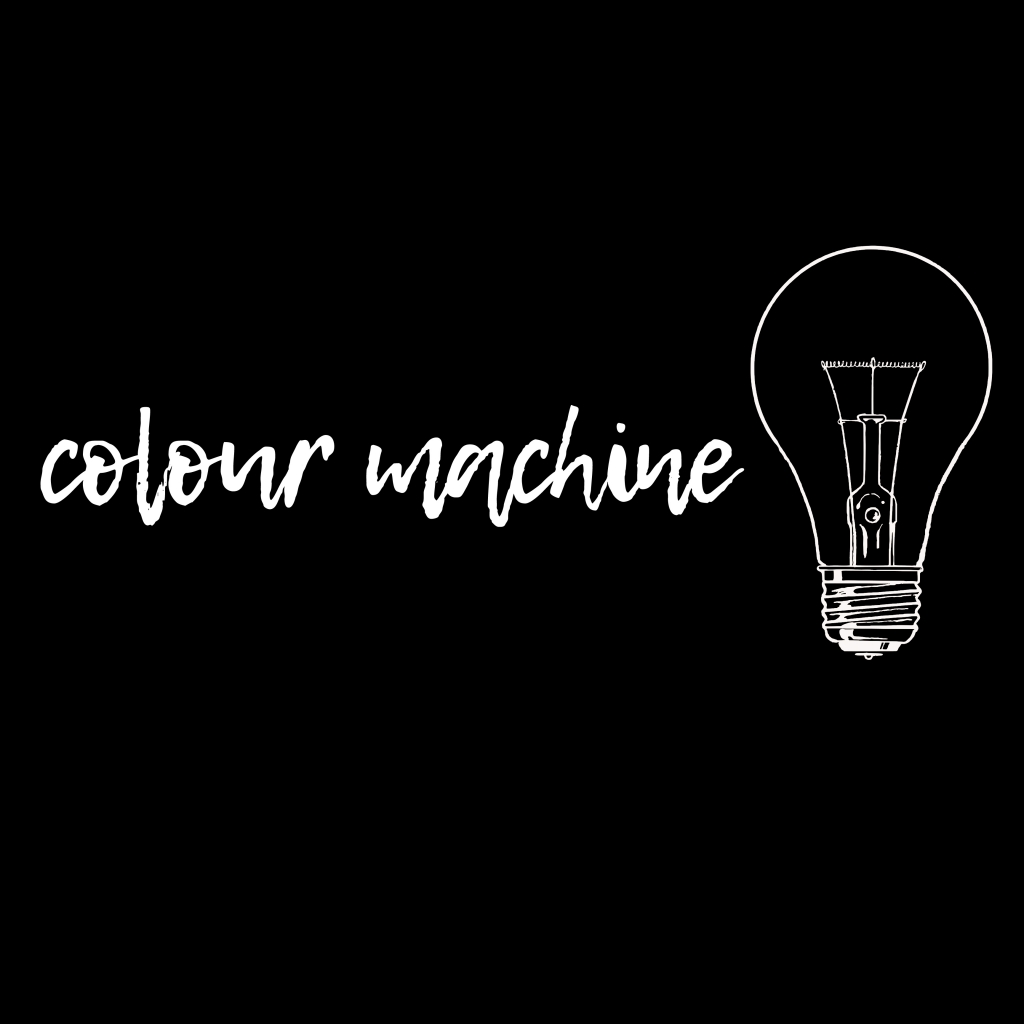 Colour Machine are an indie/alternative rock trio from Adelaide, Australia. They are composed of Anthony Donato on drums and vocals, Luke Anderson on bass guitar, keyboards and vocals and Tom Burton on guitar and vocals.

They have been noted for their dynamic and full sound for a trio, being compared to the likes of The Black Keys, System of a Down and others. The band is consistently praised for their songwriting skill set and intense live performances, playing nationally throughout their tenure. Their ability to engross crowds is an asset, and their onstage intensity is something one must see for themselves.