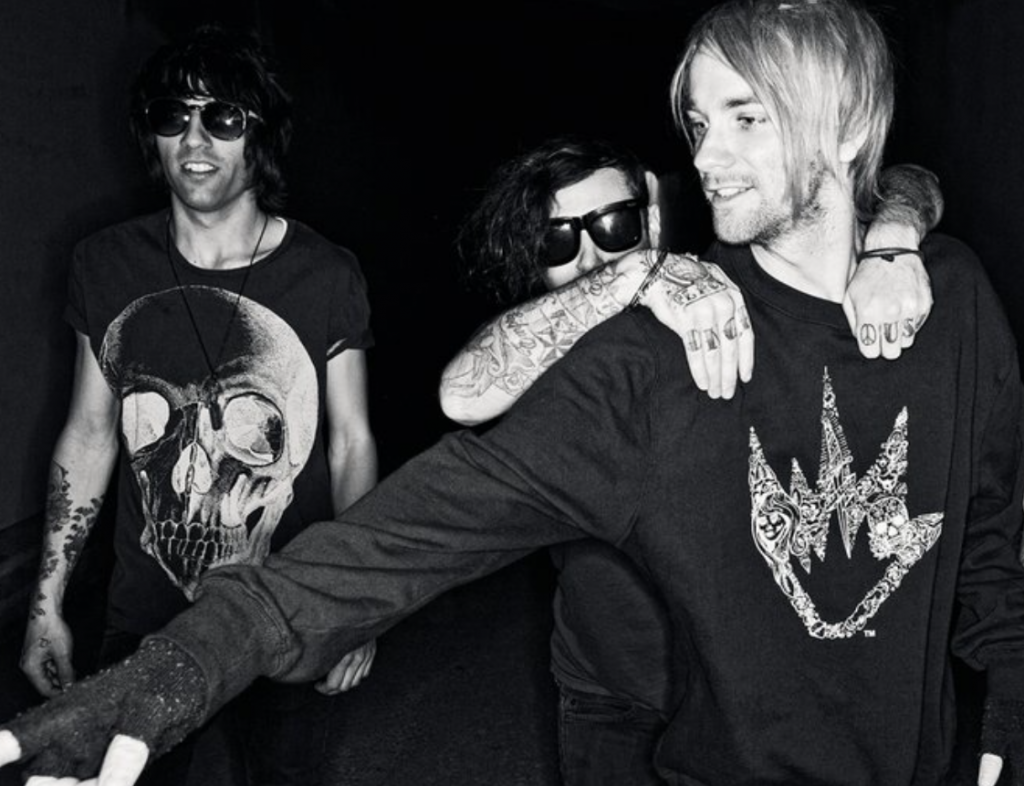 Dangerous! are a 4 piece punk band from South Australia. The band’s sound is predominantly garage indie punk rock. Their debut LP, Teenage Rampage was released in 2011 on Epitaph Records and earned them the title of the “Hottest New Band of the Year”. Dangerous! are the only Australian act to sign to Epitaph for worldwide distribution.