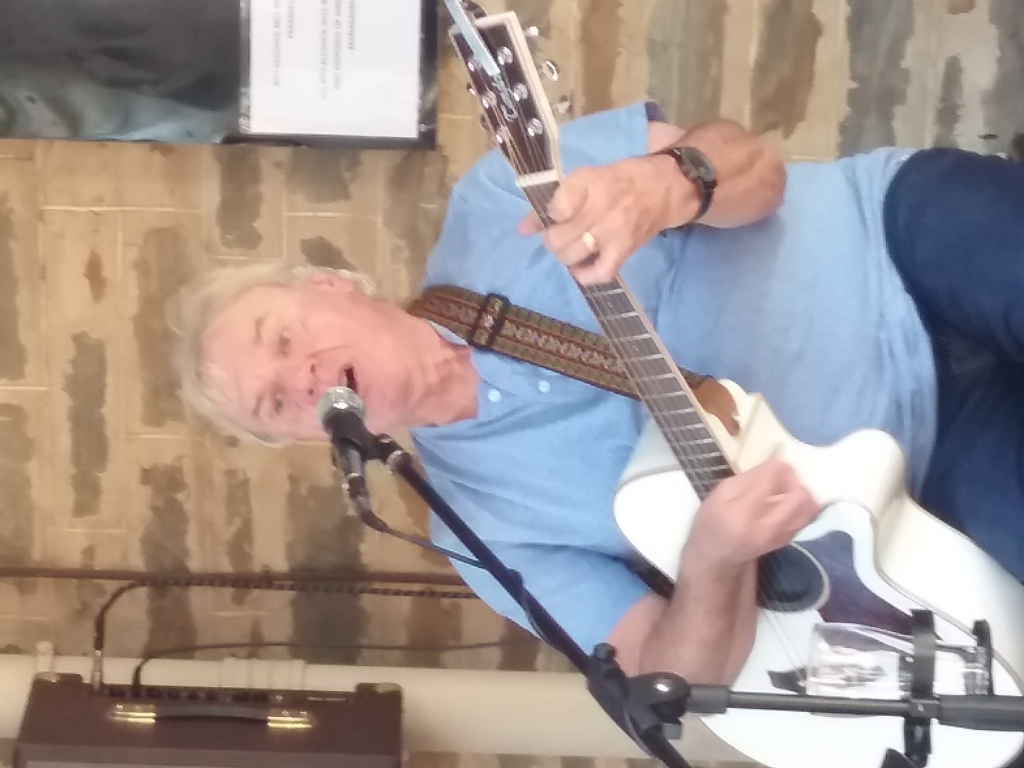 Performed as a support act with The Fureys, Foster and Allen, Gerry and The Pacemakers, Freddy and The Dreamers, Slim Dusty and so many more.

Dean has several cd albums to his credit with selected tracks receiving airplay nationally and in European countries.

Available for bookings at most venues and events, Dean can be contacted at: