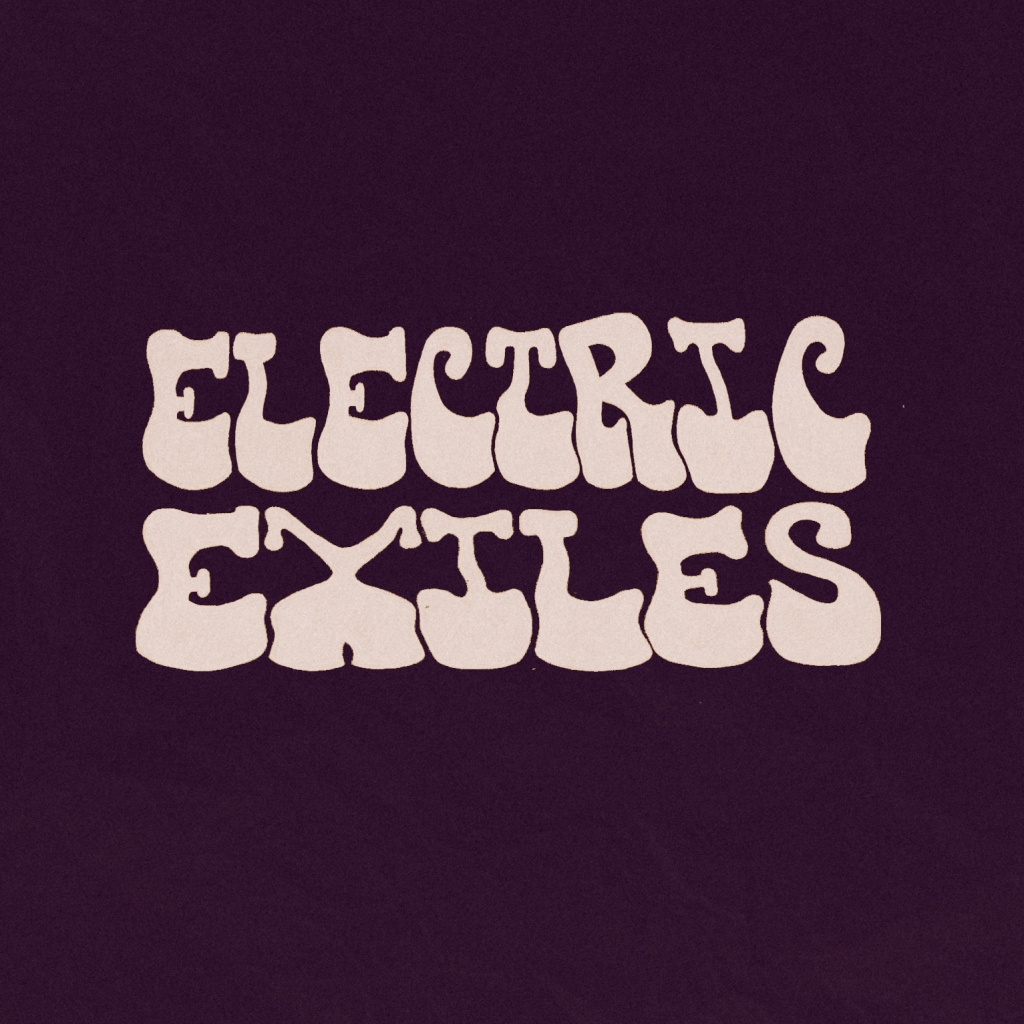 Electric Exiles share a love for the gritty and fuzzier side of pop. Their debut EP is set for release late 2015 and has been mixed by Dylan Adams, who has worked with acts such as DMA’s and Sticky Fingers. On August 12th, the music and culture website, Tone Deaf, premiered their debut single ‘A DIZZY FASHION.’

The Exiles assembled mid-2014 as result of long time friendships and meeting at local gigs. Members John-Paul (vocals) Danny (bass), Matt (keys) and Teon (drums) joined and played their first show within a month of being together. The band quickly built a strong presence throughout Adelaide’s live music scene after supporting acts such as Triple J favourites Harts and Citizen Kay. The band prides themselves on their highly energetic and electric live show, which is not to be missed.

In January of 2015, the band entered Twin Earth Studios to record their self-produced debut EP. Drawing influence from Garage Rock sounds from the 60’s, 70’s and 90’s, the band deliver high-energy vocals over fuzzy guitar tones with feathering keys that swirl through a rumbling rhythm section.

While Electric Exiles are gearing up to release their debut EP, material for their follow-up is accumulating, with plans to re-enter the studio in the coming months.

“This garage pop gem is a sign of very good things to come.”- RIP IT UP