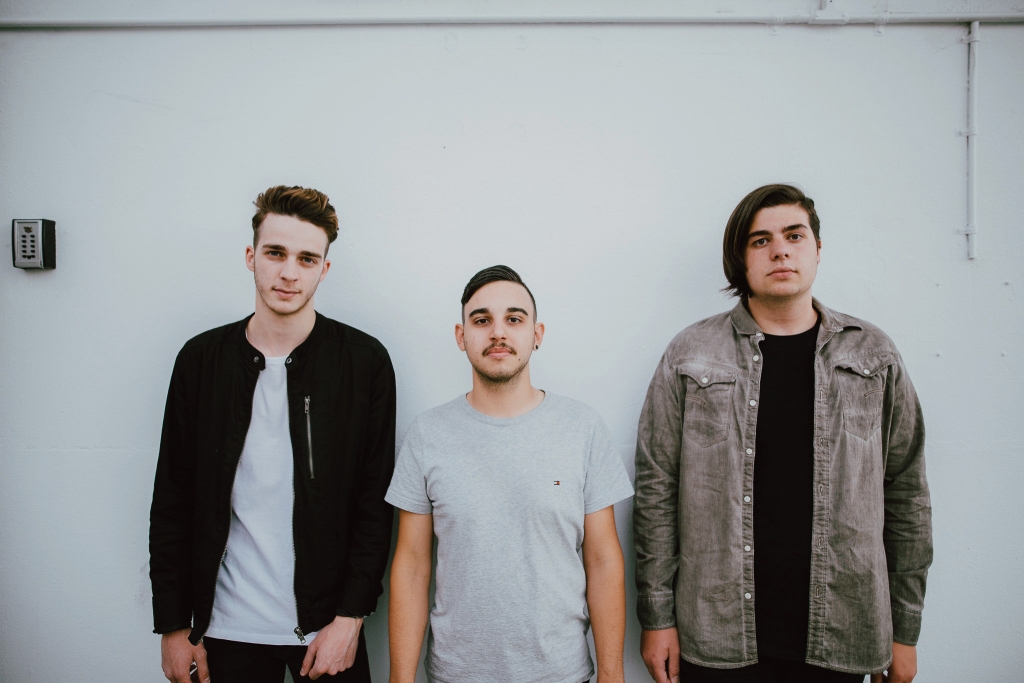 Brothers; Stefan and Daniel, along with their cousin Mathew spent most of their childhood playing music in venues around Adelaide, their passion is to write, record and perform live.

Playing shows Australia wide, at an average age of only 11 years old they performed to sold out crowds.

With musical influences from classics such as Foo Fighters and Kings Of Leon, with modern Pop/Rock twists of bands like The Maine, the bands sound falls into a Modern/Alternative Rock genre.

In March 2017, Forbidden Envy’s Debut EP ‘Do You Feel The Same Way Now’? was released.