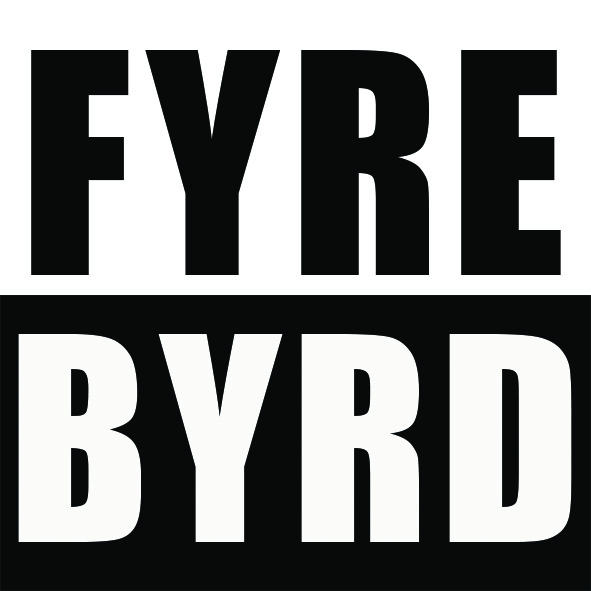 FYRE BYRD are fronted by vocalist/guitarist Josh and female drummer Daniella. Formed in only 2017, FYRE BYRD have already made serious ground with their fresh approach, blending classic songwriting with Josh’s distinctive vocal sound and wired modern guitar on top of Daniella’s animalistic, hard hitting drums which is so dynamic and incredible to watch live.
After being scooped up with a world wide recording deal by GRR their debut Ep was recorded in Sydney, Australia with producer Steve Balbi and is soon to take off on Golden Robot records.