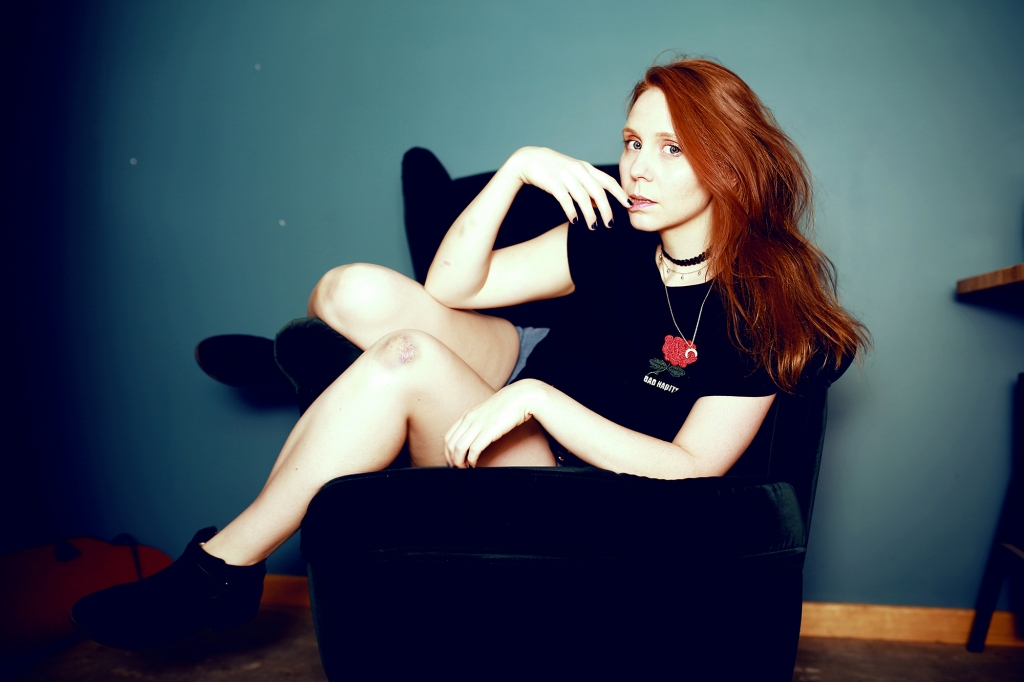 You may recognise Hen from her previous artist name, ‘Julia Henning’. Under this name (her actual, mum-given name) she has toured the country, released an album, climbed the triple j unearthed charts (claiming the #1 spot on multiple occasions), been featured on Channel Ten’s ‘Offspring’, performed at the world renowned WOMADelaide festival, enjoyed packed shows at The Sydney Opera House, had a documentary made about her and several other very exciting things that look good in a bio.

Having spent the last year writing her next album, Julia is now performing under the stage name of Hen, a nickname given to her by some irate friends during an intense game of Mario Kart and used ever since as a short hand for her last name.

Hen is a unique artist, with a refreshing take on the modern pop song. Throwing away the filter and giving you everything she has (and thinks) in the form of catchy af soundtracks to your life.