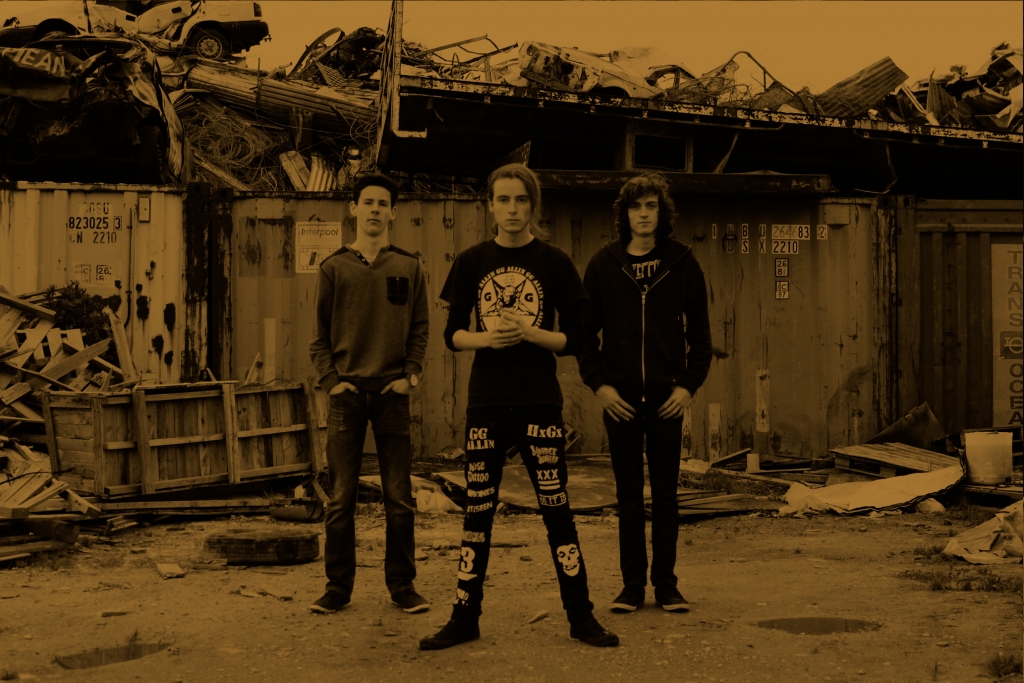 Formed by a bunch of school mates in early 2013, Human Garbage have since grown into a hard hitting and energetic punk rock trio! With a tight, unique sound and a reputation for delivering action packed live performances, Human Garbage are destined to please anyone who likes their music short, fast and loud!! After releasing their self produced, self titled demo in 2014, and their debut full length album ‘Time to Kill’ in 2016, Human Garbage have gained a loyal following from a variety of age groups, have continued to gig anywhere, anytime, and have achieved success with their debut single ‘Tryin to Hide’ reaching number one on Triple J Unearthed’s Punk charts for four solid weeks!