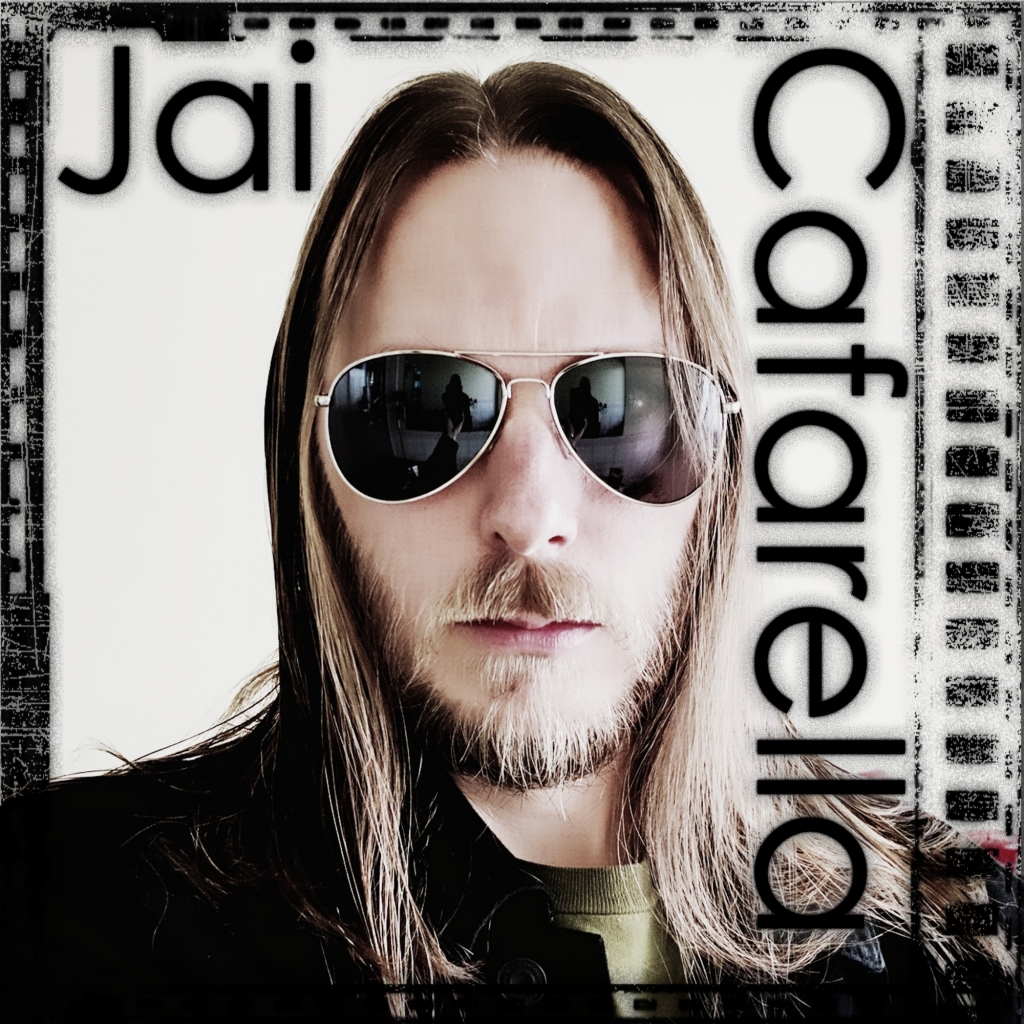 Jai Cafarella is a singer, songwriter and guitarist currently based in Adelaide’s southern suburbs. With 25 years of experience, Jai has performed at various local and interstate venues and events, also appearing on local radio stations. While he is determined to make his mark as an original solo artist, he is also developing a strong scene presence with his growing repertoire of covers. He is often complimented for his impressive tenor vocal range, emotive performances and his moving and catchy original compositions, some of which have received awards through local competitions, such as Scala’s FOOM. He has studied Music at TAFE with Cert.III under his belt, and near future plans to complete Cert.IV and Diploma in order to teach guitar.