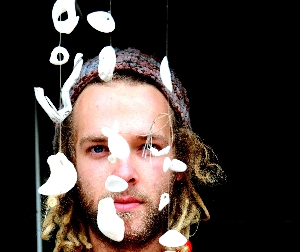 Since releasing his debut album (Some Kind Of Relief) in 2011, James has supported the likes of, Xavier Rudd, Ash Grunwald and the Boys from The Living End at the Governor Hindmarsh during their Gurgantua tour, Paul Dempsey (Something for Kate) at Follow The Sun Festival and the Timbers. James has also recentley Sighned with A&R and since released a new Single ( Secret Keeper ). This is James’s third releas by the age of 22.