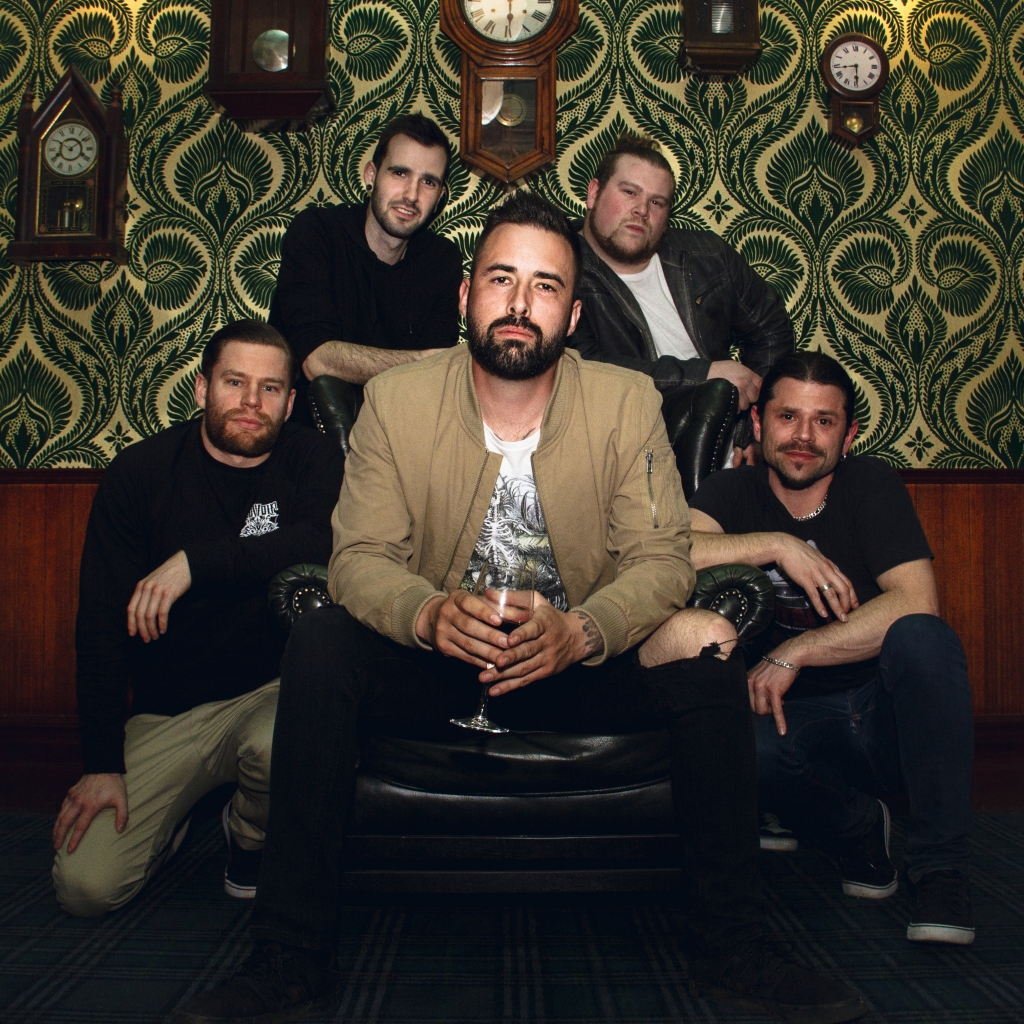 JAPAM are bringing back the bounce! Combining influences from the heavy, technical groove of
modern progressive music to the melodic appeal of 90’s pop and rock music, the band creates an
energetic and infectious soundscape, sure to please a vast array of keen music listeners.
“Fun, fast-paced, a little weird, pretty much sums up Japam!” – TEO Magazine
JAPAM – Which is either the applied use of a mantra, or a drunken mispronunciation deemed too
good to pass up as a band name, was the brainchild of Adelaide guitarist and multi-instrumentalist
Seb Hudson. Seb’s desire to take his popular online recordings to the live stage began with the
initiation of vocalist Ryan Lucivero. Soon after, Ben Whitehorn filled the important role as bass
player/hype man, and Jack Thomson, with his commanding drumming style and experience through
his many projects to add an air of authority to the rhythm section. Early 2015 the need for a second
guitarist was made apparent, so Japam recruited long haired lout, Andreas Murphy, formerly of Soft
White Machine… And thus, the fold was complete.
“In Japam’s short career they’ve already garnered themselves props in the underground through airtime on multiple
radio stations nationwide, and this EP really proves they’re a band to keep an eye out for.” – AAA Backstage
In the infancy of the bands career, they have started building on an already impressive resume with
airtime on Triple J’s The Racket, Andrew Haug Radio, along with rotation on community radio
stations Australia wide. Other achievements include:
– Heavy Mag Australia ‘film clip of the week’ for their karaoke/lyric video for debut single ‘Wolf
Harass’.
– Features in reputable magazines and online blogs including TheMusic, I Probably Hate Your
Band, Killyourstereo, Teo Magazine, Happy Media and more.
– #1 spot on the Triple J Unearthed metal charts, 5th and 7th on the rock and pop charts, and #26
overall for over 3 consecutive weeks.
“They’ve managed to incorporate the low tuned heavy guitar sound associated with the kind of bands you’d find on
UNFD, but they defy the genre casting that would come with it by opting for a more rock/pop angle in the songwriting.“ – My Indie Australia
Japam released debut EP ‘Hows My EP?’ mid May, receiving positive receptions by both press and music fans alike. Backing the release, the boys hit the road on their first tour, playing select east coast capital cities. Although fairly new on the scene, the boys have left a big impression on gig goers, press and other successful artists within their niche, with their unique sonic blend and dynamic stage shows and personalities. Keep an eye on this space for future releases, band related news and of course, good ole’ fashioned Japamese tomfoolery.
“Deep, chugging djent and catchy pop tendencies delivered with laser precision and musical technicality; Japam’s How ís My EP? has the full package.” – HAPPY MEDIA
“In the heavy rock scene it can be difficult to distinguish your sound from the rest. Yet, How’s My EP intelligently
experiments with different genres, blending heavy guitars with clean vocals and catchy hooks.” – TEO Magazine
Japam is:
Ryan Lucivero – Vocals
Seb Hudson – Guitar
Andreas Murphy – Guitar
Ben ‘Whitey’ Whitehorn – Bass
Jack Thomson – Drums

Follow Japam below for other news, future releases, shows, and general idiocy.