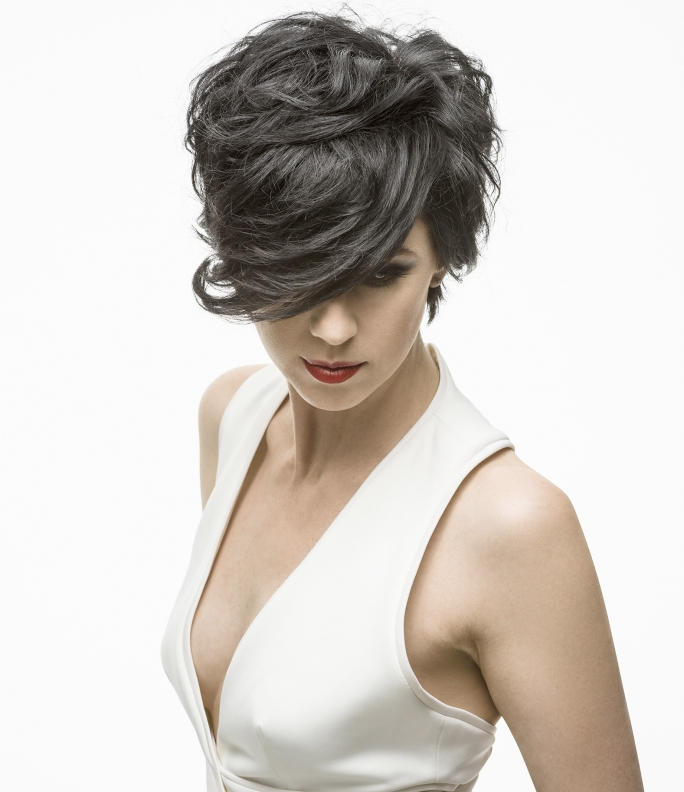 Combine slick beats, sassy vibes with vocal prowess and JAY POWER is what you get. Jay blends urban beats, funk and neo soul in her power packed live performances, and her reputation as an Australian act to watch is well and truly justified.

New Video “Dream of You & Me” – https://youtu.be/COfKnbhgjJI

A Musicoz winner and finalist for South Australian Female Artist of the year, she has been the special guest of Australian and International music royalty, such as Renee Geyer and Tina Arena, and recently shared the stage with Z-Star (UK) and Hollie Smith (NZ).

Whether headlining festivals, playing in Australia’s most prominent venues or supporting some of the biggest names in the music industry, her magnetic and powerful performances draw the crowd and bring them to their feet.

Jay’s album “The Missing” is the kind of music the soul singer is known for – strong grooves, lyrical truths and soaring vocals. The album was produced by hip-hop aficionados SIXFOUR who produce tracks for the Hilltop Hoods, Briggs and A.B Original.

Tracks from “The Missing” have received both commercial and alternative radio play success with “Gold of Your Heart” getting multiple spins on Triple J. Collaborations with dance acts “The Kid”, “The Levitators” and “Lunabass” have resulted in major radio airplay on Triple J and Fresh FM.

Her work is best experienced live with her spectacular world class band. On drums, Stevie Cat Jnr is the drummer and co-musical director for Kimbra and has played for Australian legends Regurgitator. Bass player Anthony Liddell has toured internationally with Kimbra and award winning electronic outfit OPIUO. And on lead guitar, Australian soul and Hip-Hop’s ‘go-to-guy’ Mikey Chan who has played alongside Roots Manuva, Jean Grae, Lotek, TZU, Illy, Diafrix, Phrase and Kimbra.