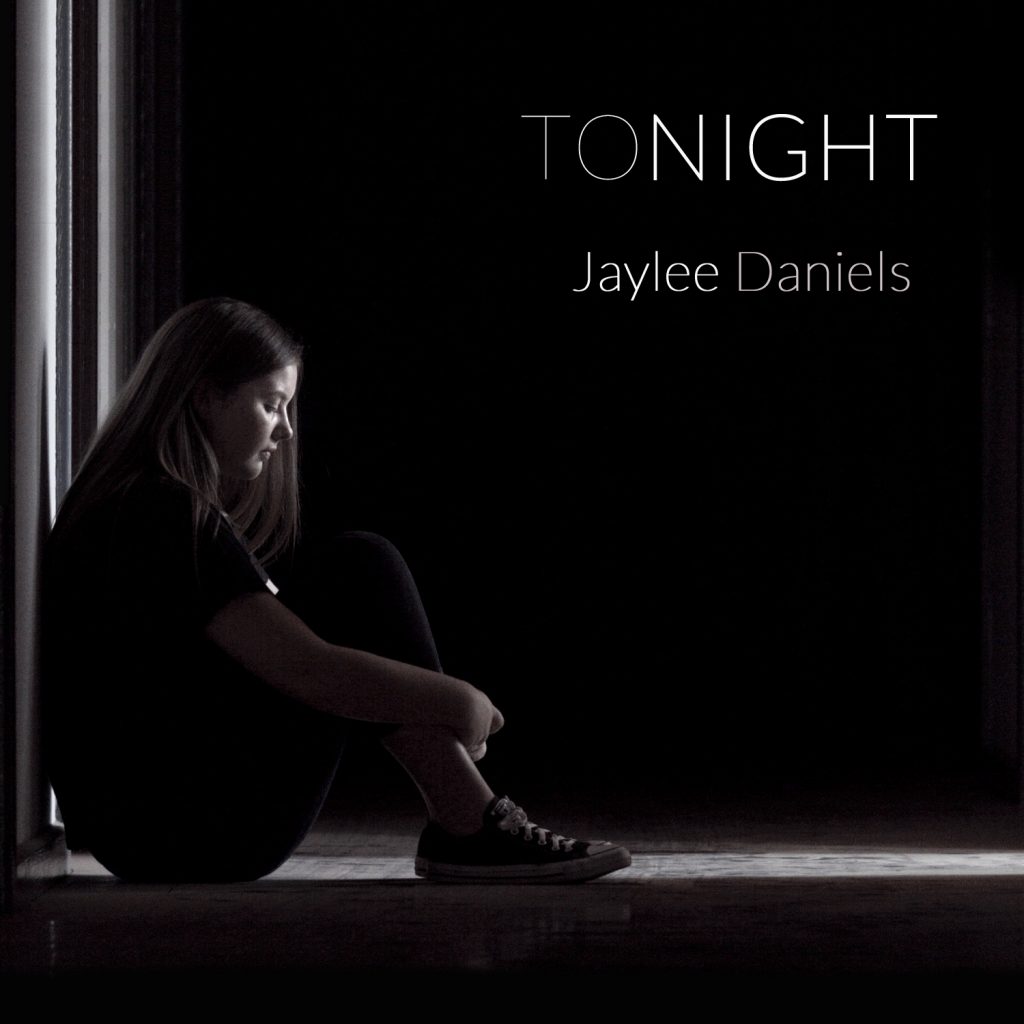 Jaylee Daniels is a Whyalla-based Singer Songwriter who released her Debut Single “Papa’s Song” Internationally as part of her prize as a 2018/2019 Winner of the “Whyalla Recording Scholarship” (www.whyallarecording.com) sponsored and produced by STORMFRONT PRODUCTIONS.

“Papa’s Song” hit NUMBER 7 on the iTunes Australian Country and AMRAP Radio Airplay Charts, with global radio airplay and media interest. The music video serves as a tribute to her late grandfather Rusty and the love of family and Country Music he engendered. Also airing on Adelaide’s Channel 44’s “SA MADE” Music program, “Papa’s Song” has notched up thousands of views on YouTube.

A successful Grand Finalist berth in the Woolworths Songwriters Festival saw Jaylee perform alongside 7 other songwriters from Australia and New Zealand at the legendary MAX WATTS venue in Sydney. Further songwriting success saw her as a statewide finalist in the “Listen Up Songwriting Prize” at Adelaide’s Rhino Room.

As a continuing project of the “Whyalla Recording Scholarship”, in 2021 STORMFRONT once again sponsored the recording and release of Jaylee’s follow-up single “TONIGHT” which reached number 3 on the iTunes Australian Songwriters chart, and number 3 on AMRAP.

“TONIGHT” is about listening without judgement, and was inspired by the “I Am Here” Campaign which teaches us “it’s OK not to be OK, and it’s absolutely OK to ask for help”.