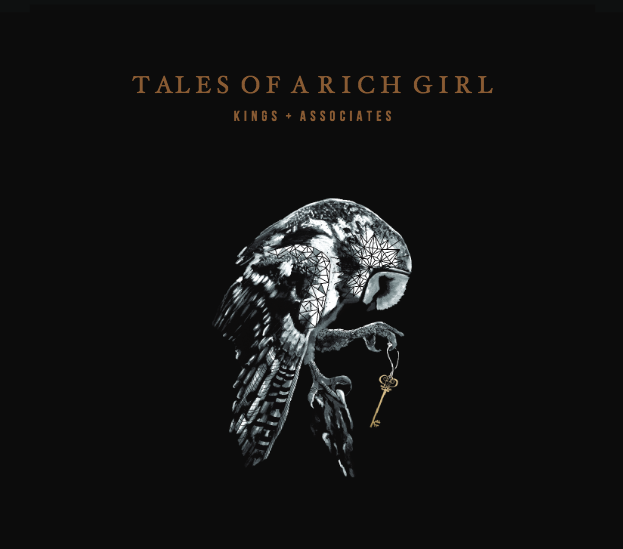 Spanning various genres the neo blues act KINGS & ASSOCIATES live show is both powerful and poignant. On the back of their US showcase in Nashville and semifinals at the 2017 IBC in Memphis the Kings’ have just released their 2nd album TALES OF A RICH GIRL. ‘Tales’ was tracked and produced in LA by 7 x Grammy winner Jim Scott, and mixed in Nashville by 4 X Grammy winner Vance Powell. Receiving critical acclaim the album hit no.15 on the Roots Radio international album charts and no.1 on the Australian Blues Radio charts, and has gained world wide rotation from JJJ in Australia to the Paul Jones program on BBC2 in the UK.
2018 sees Kings’ perform at the prestigious Womadelaide Festival, BlenheimFest and a March New Zealand tour.