Lily and The Drum 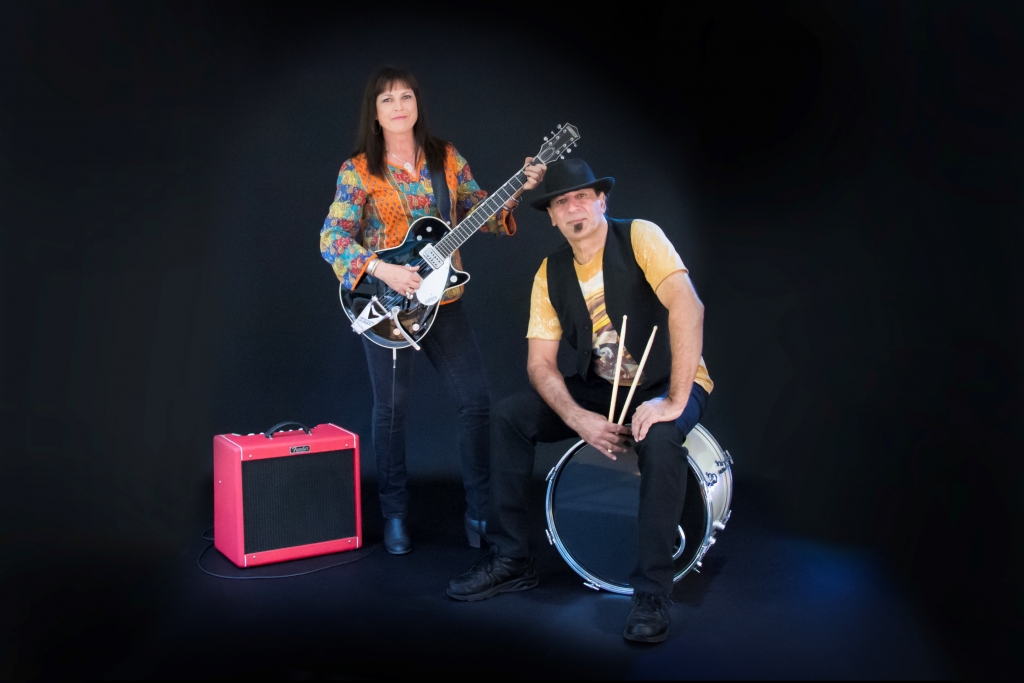 Lily and the Drum is a Bluesy Roots, Rock & Soul duo featuring vocalist, guitarist Lily and John on percussion, harmonica & backing vocals.
Their live sound is rich and full and this guitar and drums duo are often mistaken for a band but there are no computers or backing tracks working in the background, just real music produced by musicians who care.
They have been described as “Honest, raw and energetic” and “A guitar and drum duo with an exciting rich melodic sound”.
Following the success of their debut album “Nobody Just Like Me” and then the following albums “Welcome Change” and “Buried in Blue” the duo has constantly toured throughout Australia.
Performing over 800 shows including numerous Festivals across the country and opening for high profile artists such as The Black Sorrows, Mental As Anything and Tex Perkins along with fantastic radio support for their music has netted the duo a strong following and solid reputation.
Their recorded performances, including their recent release “This Is Right Now”, have also captured the attention of the radio community resulting in all Four Albums making the Top 25 on the Australian Blues and Roots National Airplay Chart.