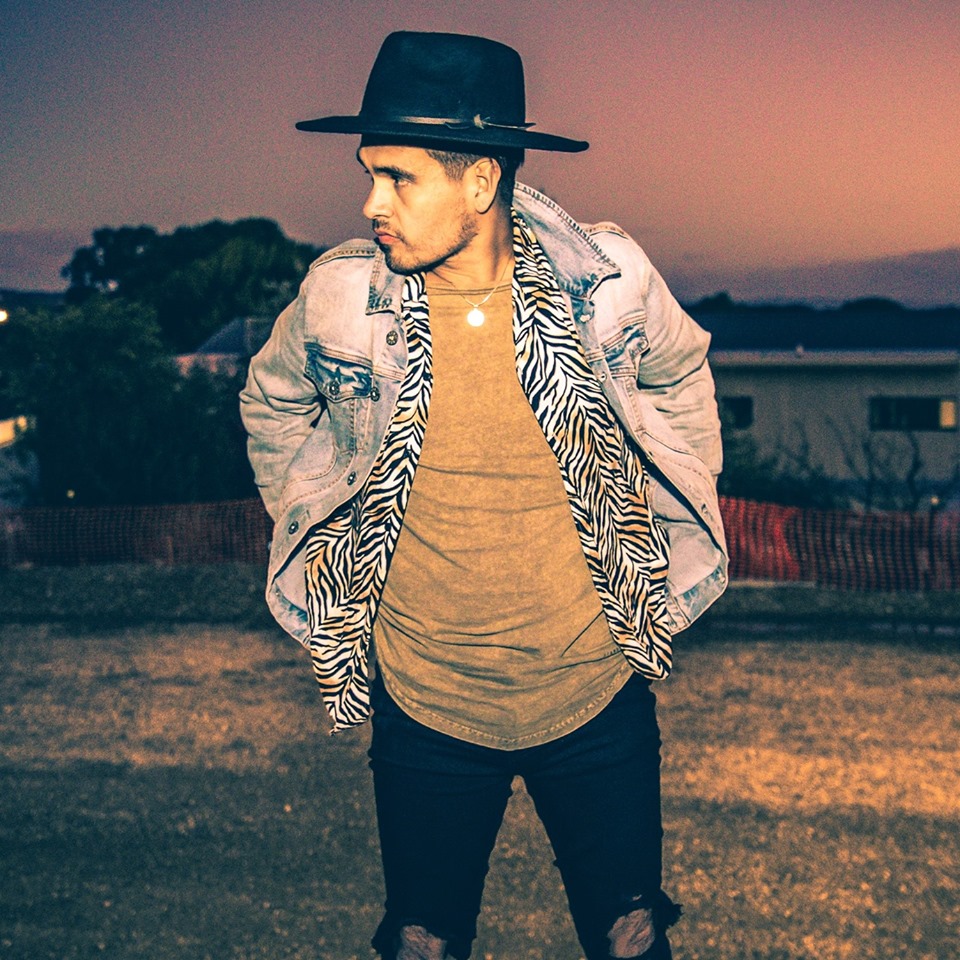 Local Revolution are a powerful & inspiring Funk Soul Pop force that brings together the rich talent & creativity of Chilean born singer-songwriter guitarist – Lenin Marrón and the Jazz experience of his powerhouse band.

The bands journey began in 2011 when Lenin Marrón took to the streets of Adelaide as a busker, soon joining forces with uni Jazz players and other buskers who would pass by and join in for a jam later forming the band. Their early music drew rich rhythms from their Latin and Global roots, merging them together with the experience of jazz foundations. This exotic mix gave rise to their addictive original soulful sounds of today.

The independent single Concrete Jungle (2018), emanates the unique afro funk sound they are known and loved for – and is now being followed up with a new and greater vision in their second independent single release In My Shoes – with its first ever official performance at Scouted 2019 – South Australia’s showcase festival for 12 best emerging artists.

Lenin Marrón & his 8+ piece band continue to turn heads with their unique display of music and crowd engaging performances. Inspired by the legendary sounds of Santana, Fela Kuti, Bob Marley, Rage Against Machine, James Brown and many more, with Local Revolution it’s a non-stop party around the world, mixed with love, peaceful vibes and always a positive message for humanity.

‘Pitch-perfect, dreamy melodies backed by an army of musicians, would soar on a festival stage.’ Daniel Cribb – The Music.com

It’s such a funky song, took me by surprise and I absolutely love it. Such an awesome vibe. – Nkechi Anele, Roots’N’All Triple J (Concrete Jungle – Single Release 2017)