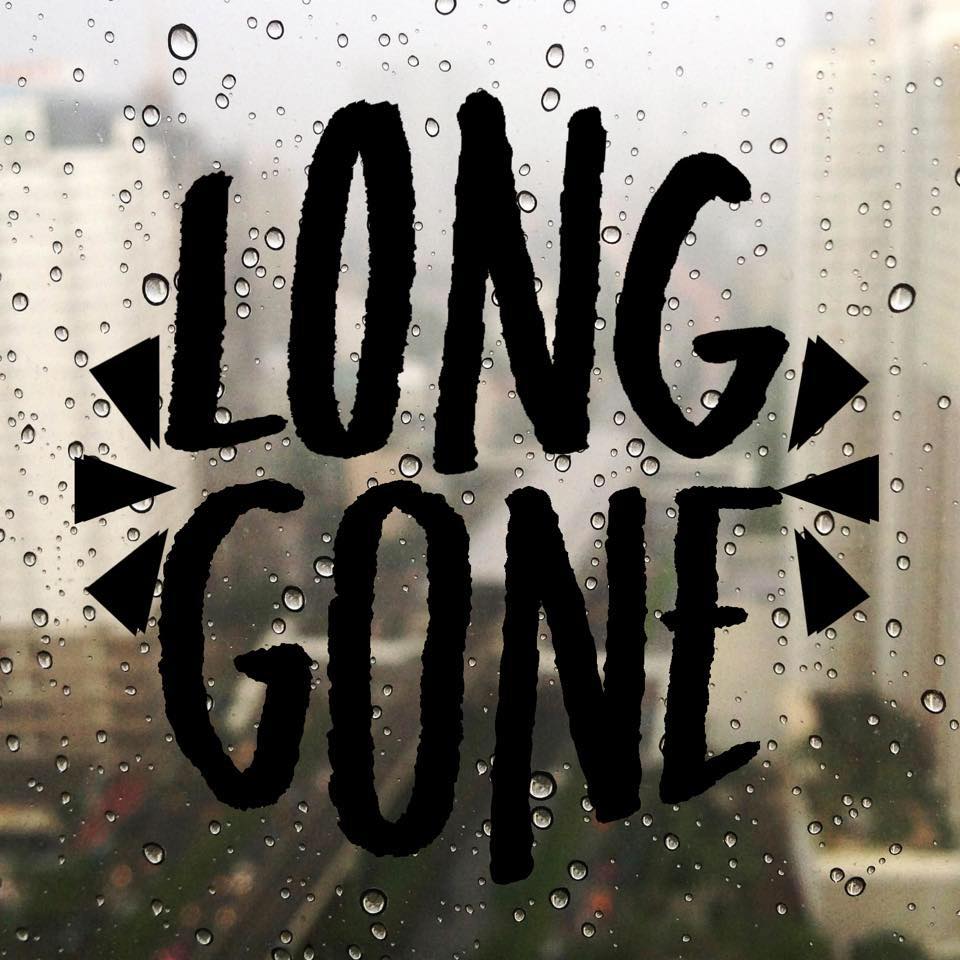 After getting together in late 2017 Long Gone hit the local music scene in 2018 with performances all around SA from Northern Adelaide to the Barossa Region. The energetic act regularly performed to audiences of over 500 people receiving a great response from every crowd, with the boys totalling over 10 shows in the space of 12 months.

Three of Long Gone’s most notable shows of 2018 were when they travelled down to Claire Valley to open at an EP launch for local band Eternal Skies and received such a great response from the local crowd that another followup show for 2019 has been booked.
Following on from this Long Gone was specially selected by the Playford Council and Renewal SA to appear as a support act at the Annual Playford Alive Fun Day Event on the main stage to a turnout of over 4,500 people. The show was a blast! And the boys even managed to get the event’s host South Australian TV Icon Andrew “Cosi” Costello loving their set, as the TV star described the band as “100 pounds of mean steel and sex appeal!” to the crowd!!!
Finishing off 2018 on a high Long Gone ventured out to compete at the Burra Battle of the bands. Against tough competitors Long Gone managed to come away with first prize of $500 and a recording contract at Northern Sound System, regarded by the professional judges at the event as the most audience engaging act of the entire competition!! With the locals loving their performance word soon spread and Long Gone has been in contact with the organisers with the possibility to appear as the featured band at the next Battle of the Bands.

Now with a debut EP in the works and plans to record in early 2019, Long Gone is keen to play more gigs around SA and expand itself and gain exposure nation wide to tour/play interstate with possible opportunities lined up!