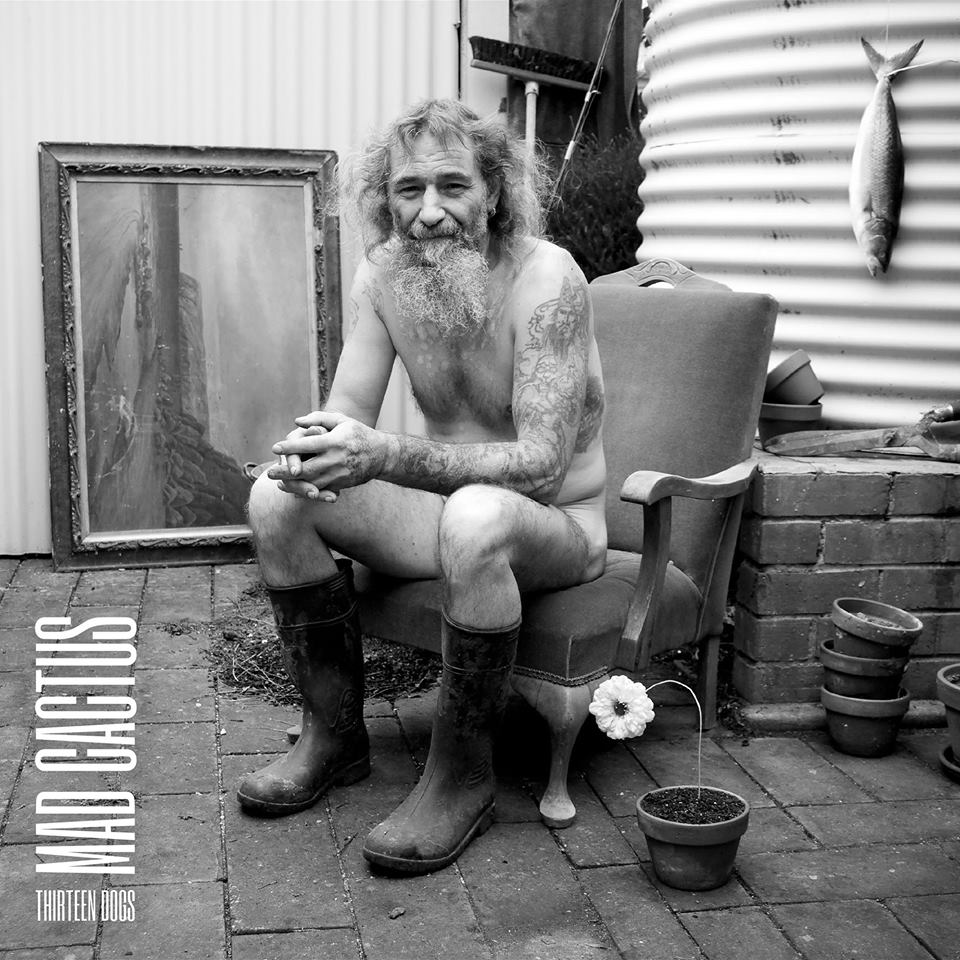 Since their inception in late-2014, Mad Cactus have released their debut single ‘Dream Killer’ that earned a nomination for ‘Best Heavy Act’ by the South Australian Music Awards (2016). The group have also become a mainstay on the local Adelaide scene playing a slew of gigs and building a loyal following.

To celebrate the release, the trio will launch ‘Big Game’ and their forthcoming debut album at The Ed Castle Hotel, Adelaide on Friday June 15.