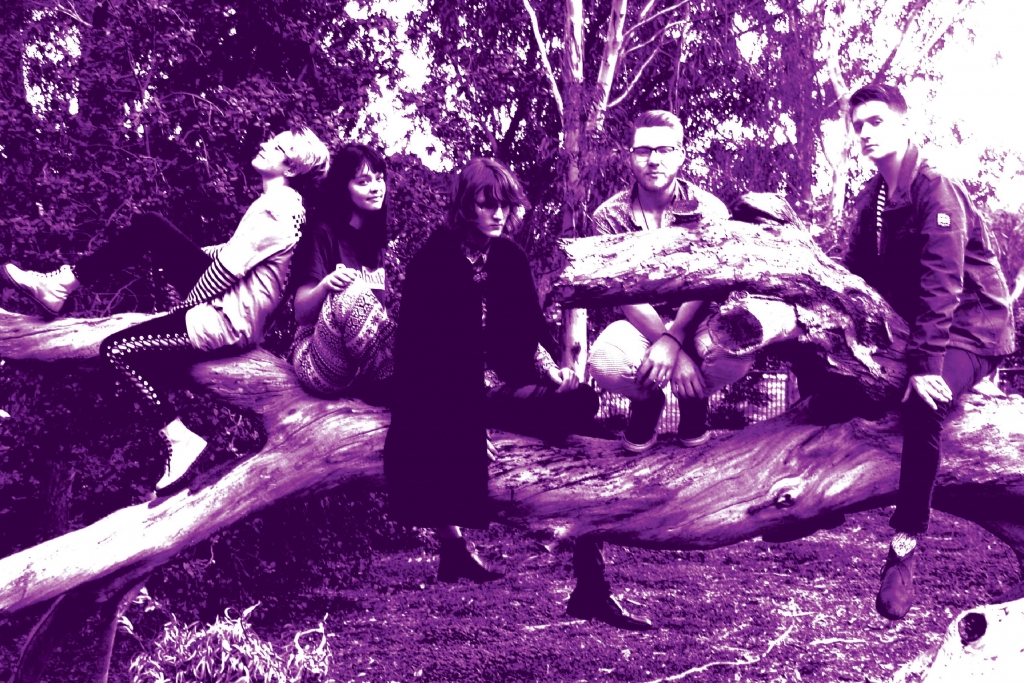 Soaring vocals? Slick strings? Smooth synths? Gripping basslines? Sick drums? Must be Main Street Light Parade. This five-piece neo-jangle pop band from Adelaide, Australia have played for crowds of 20 and 20,000, and just want to have a good time. Formed in mid-2018, their music wouldn’t feel out of place on your playlist.

On the 20th of September 2019, they played to a crowd of 20,000 people for the School Strike 4 Climate to help rally support for our environment.

On the 23rd of April, they released There’s An Ak47 in My Boot on all streaming platforms.