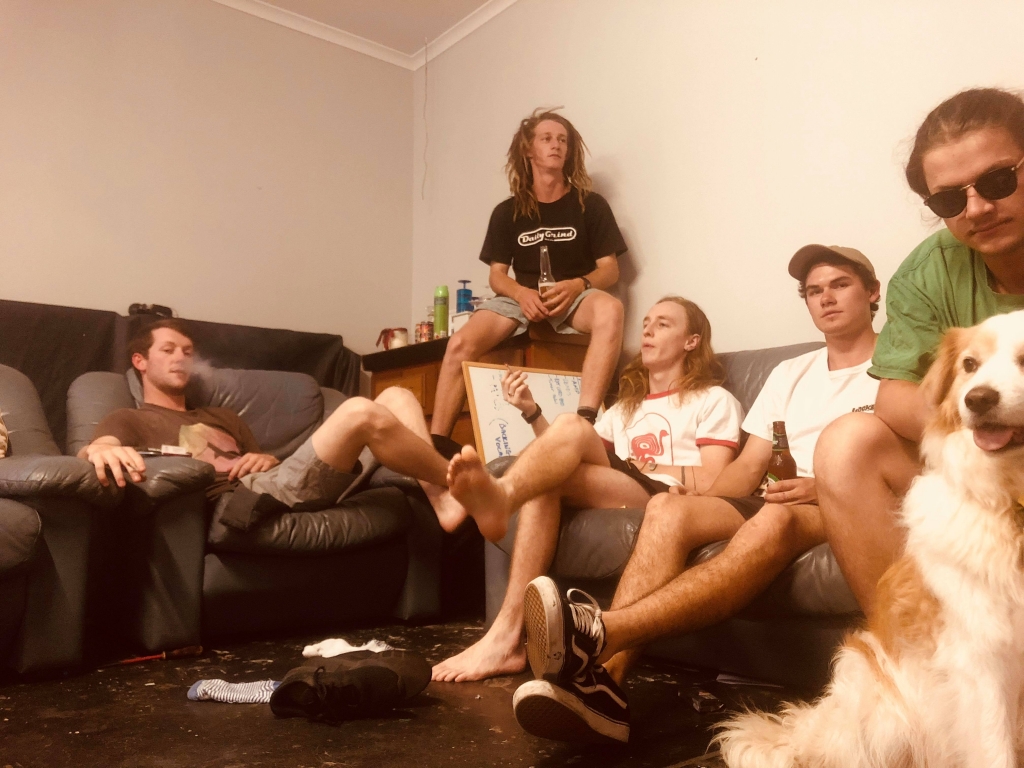 The Max Headroom are a five piece alternative rock band from Adelaide. Formed in early 2018 they made their live debut in March the same year, playing multiple venues across the majestic city of Adelaide.

The group have been described as having a “driving, gritty, in-your-face alternative rock” sound. Constant changing of instruments between members adds to the dynamic of the group and makes for an unmissable live show.