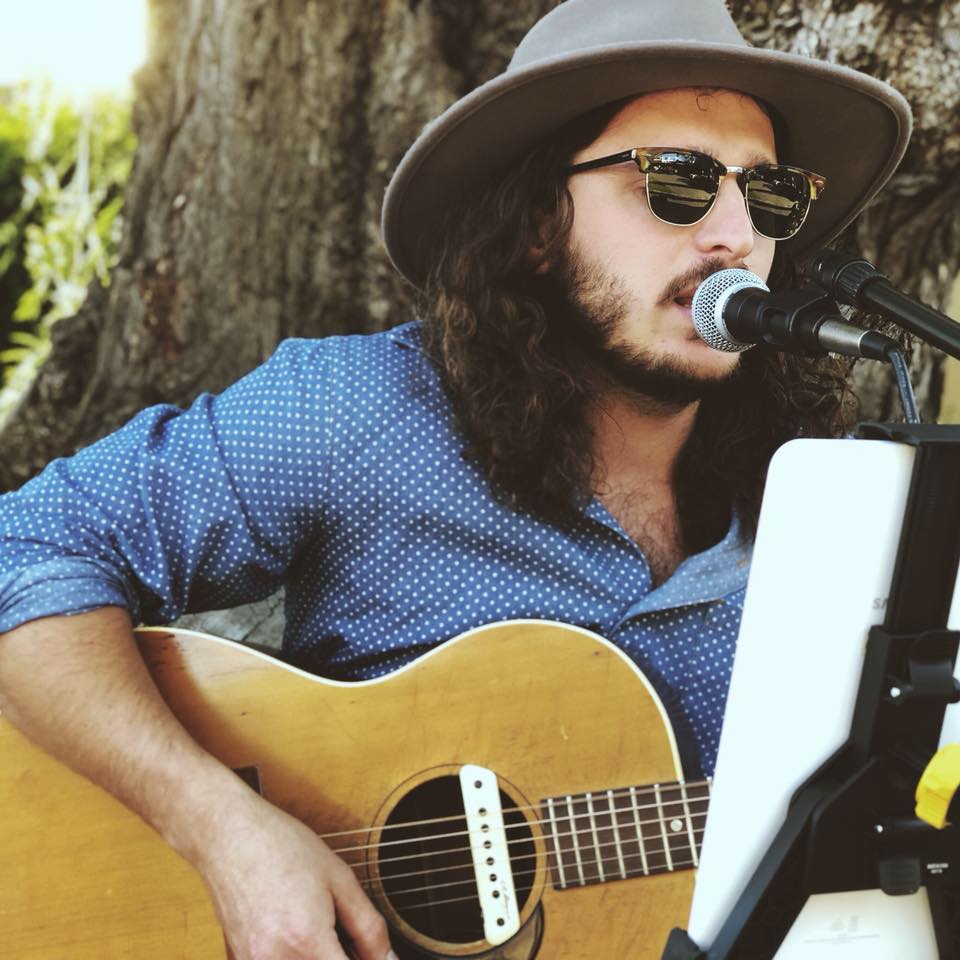 Michael has played guitar religiously since he was fourteen years old, inspired by the tunes his parents used to listen to and their combined musical talent of strumming the guitar and singing. It’s the mix of blues, folk and rock musicians like Bob Dylan, Eric Clapton, The Rolling Stones, Neil Young that have always been his ultimate inspiration.

He grew up in Broome, WA, studied music in Melbourne, VIC, worked in the marine industry in Gladstone, QLD, now 26 years old, Michael has recently moved down to Adelaide, South Australia to pursue his passion for music.

His set lists include many of his old favourites (mentioned) plus many other favourite covers from artists new and old with the occasional original! He loves both acoustic and electric guitar and enjoys learning new music techniques, quite often picking up the harmonica and the slide.