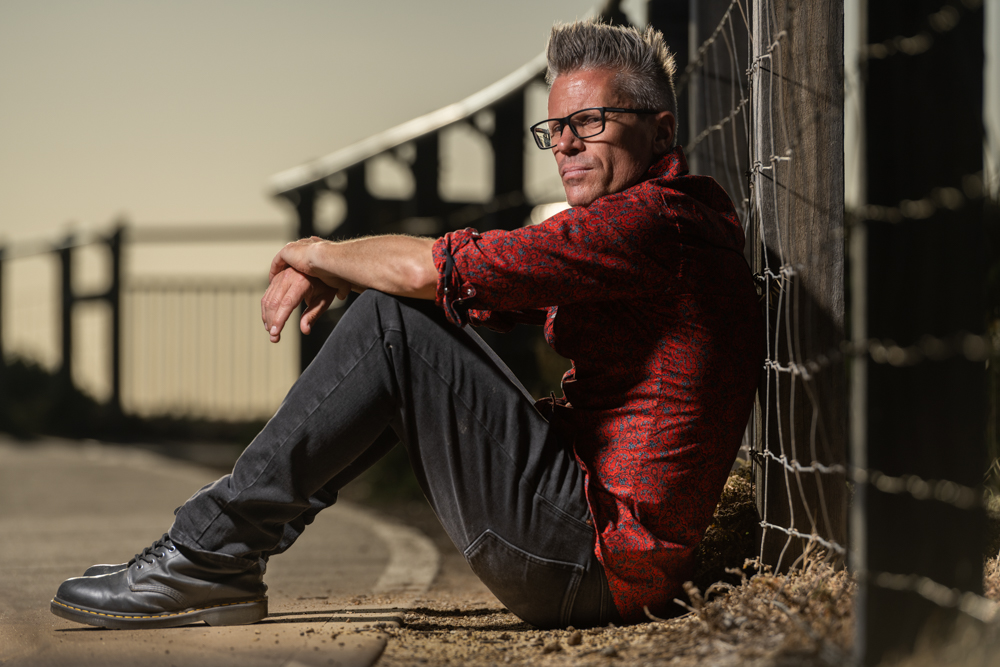 With this solo acoustic venture, Nick Vulture has moved into territory that couldn’t be any further removed from his roots in the garage punk scene of Adelaide, South Australia with his band The Molting Vultures.

This is gritty acoustic folk done raw and stripped back to its very core. It taps into the emotions of someone searching for answers and questioning everything. The songs are deeply personal but also universal in that they reflect the general fragility of the human condition with all of its uncertainty, its cruelty and its beauty.

Taking his cues from artists such as Conor Oberst, Bob Dylan, Justin Townes Earle, John Prine and Phoebe Bridgers, Nick has been honing his skills across Australia and has played The Semaphore Music Festival (twice) in Adelaide, the Adelaide Fringe (2022) as well as the best venues in Melbourne, Adelaide, Sydney, Hobart, Perth, Sunshine Coast and Cairns.