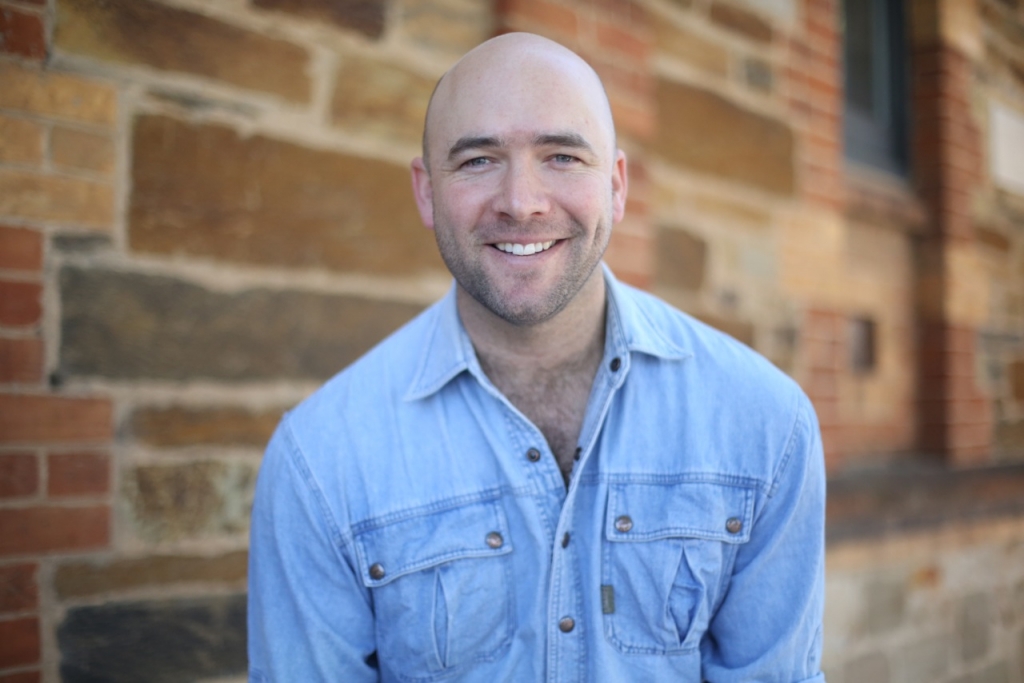 Rhys started writing songs in 2012 for his band Stable Vices and branched out into solo recording and performance in 2015. His songwriting virtues are honesty, humour, hooks and harmonies, his songwriting heroes are Leonard Cohen, Neil Young, Don Walker and Jimmy Buffett.

2016 was a big year for Rhys with the release of two solo EP’s: The New Islands EP – recorded with SA music legend Mick Wordley at his Mixmasters studio and The Eagle on the Hill EP – recorded with rising star Nick Russell at his King’s Closet studio. New solo and Stable Vices releases are set for the second half of 2017.

His love song for Adelaide – Eagle on the Hill – described as “infectiously catchy” (The Advertiser) was accompanied by Rhys’ first film clip which has been widely viewed and shared, leading to interviews on ABC Radio, Radio Adelaide and Coast FM and drawing a warm response from homesick ex-pats and local music and tourism professionals: “Some gold in there mate” – Brent Hill (Director of Marketing – Tourism SA).

“You will NEVER keep a good song down, and your songs are good.” – Mick Wordley, Mixmasters Productions