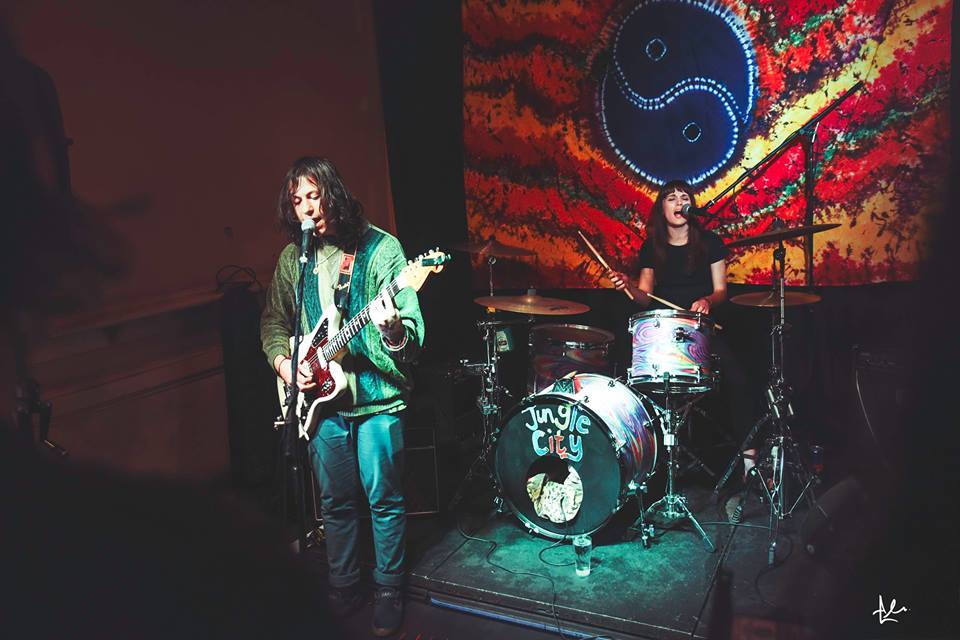 Somnium began in Feburary, 2015 when songwriter and guitarist, James Dawes, told his girlfriend to sit behind the drum kit. After two weeks of jamming, the duo played their first show as Somnium. Over the coming months, James and Nicole spent many weekends playing local gigs and rehearsing late at night, building their confidence as a duo. Recently, the pair asked their friend, Hannah, to join Somnium as the bassist. The sound of Somnium is depicted by punchy riffs, floating melodies and hypnotic motifs, with elements of blues, garage and psychedelia.

‘Adelaide trio Oxymoron say that they make ‘stoner rock’, and one is inclined to believe them; they play rock, and they sound stoned. However, they also sound like they have a rigorous, soberly-minded editing stage somewhere in the songwriting process. I Lost My Mind Trying To Work Out Yours is as focused as an honors student.’ – Rip It Up