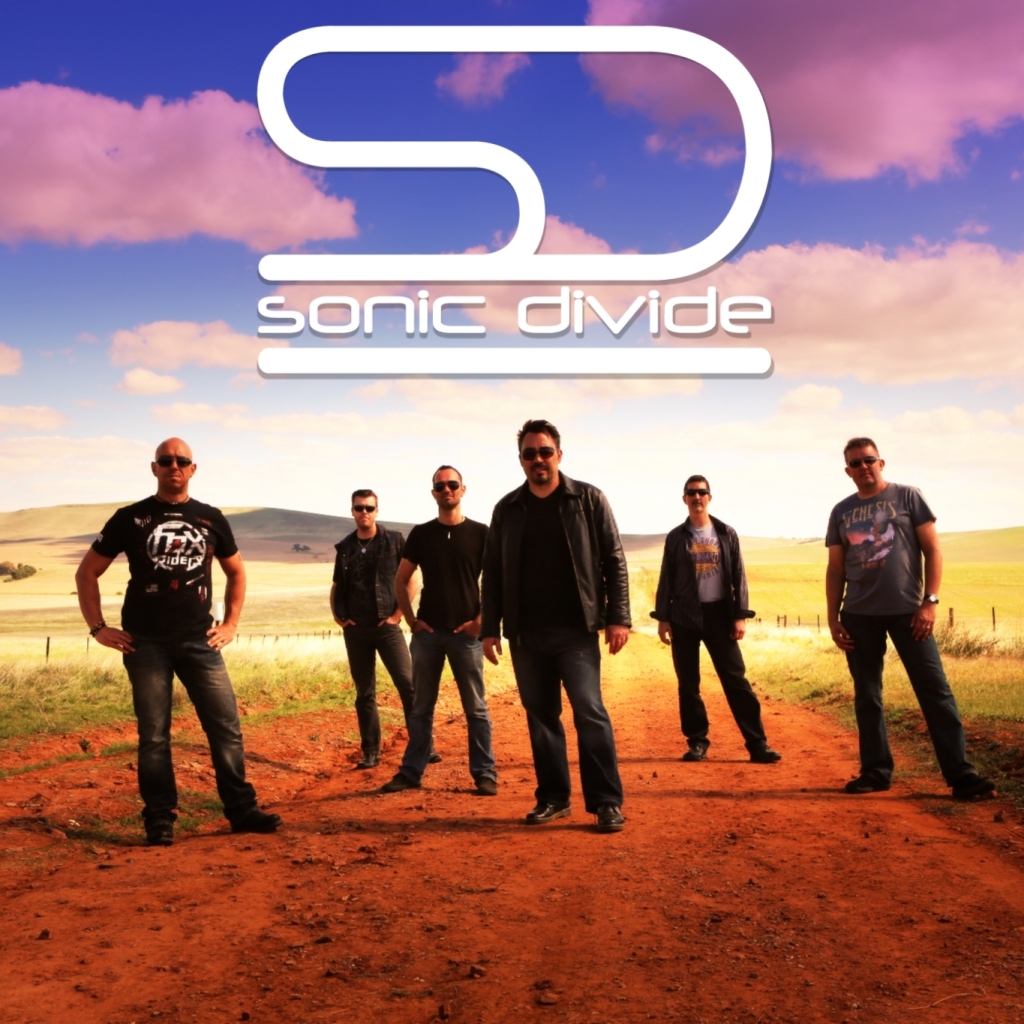 Sonic Divide was formed through the chance meeting of Glenn Johnson and Wayne Holden in 2007. Upon deciding it would be good to put together a band for recreational purposes, it was a simple task to call on other musicians they had played with, known or simply seen around town. Wayne (lead vocals), Andy Young (originally on guitar), Glenn (lead guitar) and Ian Slade (bass) formed the very first jam session – without a drummer. After a couple of iterations, Steve Pirie joined the line up on guitar, Andy moved to keyboards and Evan Johnson joined on drums.

Sonic Divide released their debut independent album “Sonic Divide” in late 2013. With a blend of soaring guitars, keyboards and multi-layered vocals, Sonic Divide’s debut album unleashes a rich tapestry of songs that blur the lines between the various “Rock” sub-genres. Recorded and produced by Darren Mullan at Karisma Studios, this album is a great representation of who they are. The album is available for purchase worldwide.