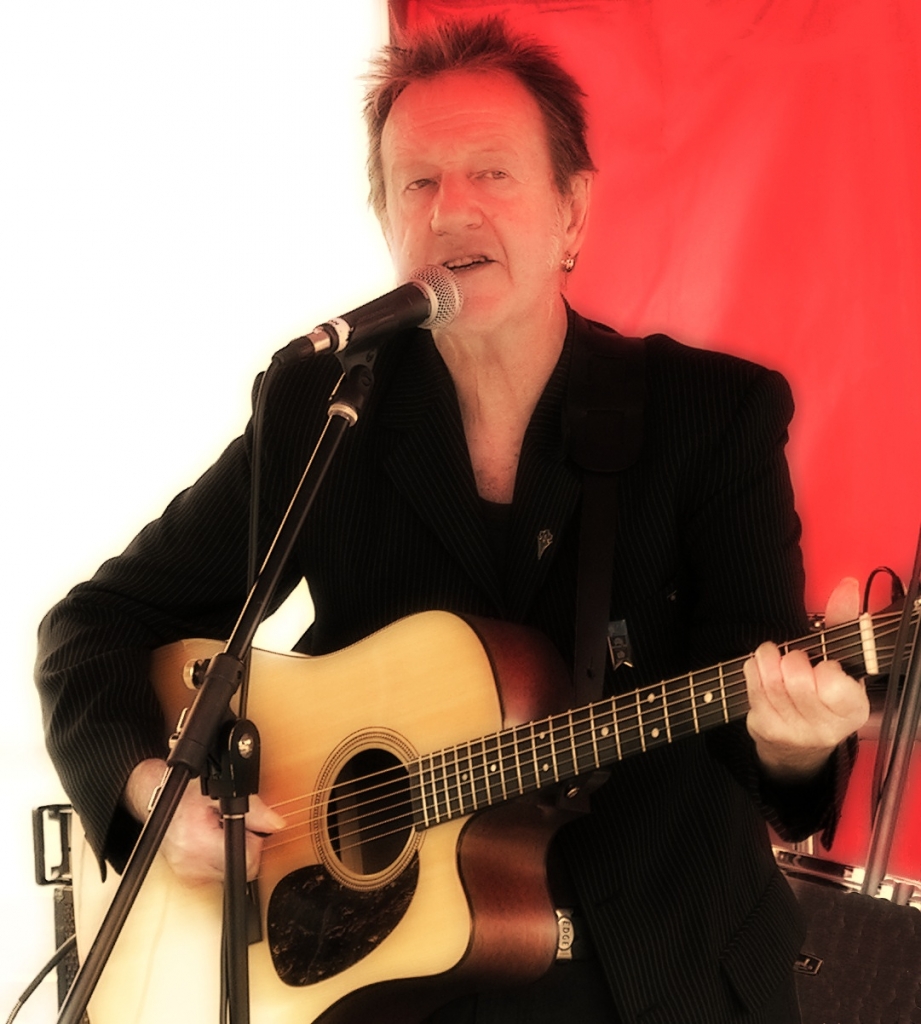 Australia’s Steve Foster has been an international entertainer and singer/songwriter since his first successful album “Coming Home In a Jar” was released in 1972. From travelling around Australia as the opening act for Brian Cadd and the Bootleg Family to working with Bon Scot (AC/DC), Bruce Woodley (The Seekers),Graeham Goble (Little River Band) and supporting many international acts such as Steeleye Span, The Byrds, even Phyllis Diller, Steve has always had an engaging stage presence and is an entertaining storyteller.

He completed a very successful sold-out Adelaide Fringe 2016 show: Dylan & Donovan, The Prophet, The Poet & The Sorcerer’s Apprentice, and as a result has been invited to perform at Edinburgh Fringe 2016 at St. Stephen’s C Venues in August. He is also an ambassador for the “Made in Adelaide”campaign that is promoting all things music, food and wine etc, by Arts SA in Edinburgh this year

His co-write with Graeham Goble of the song “Forever Blue” became a million seller for John Farnham and Little River Band in Europe.
Steve is also  an Australia Day Ambassador for the Australia Day Council