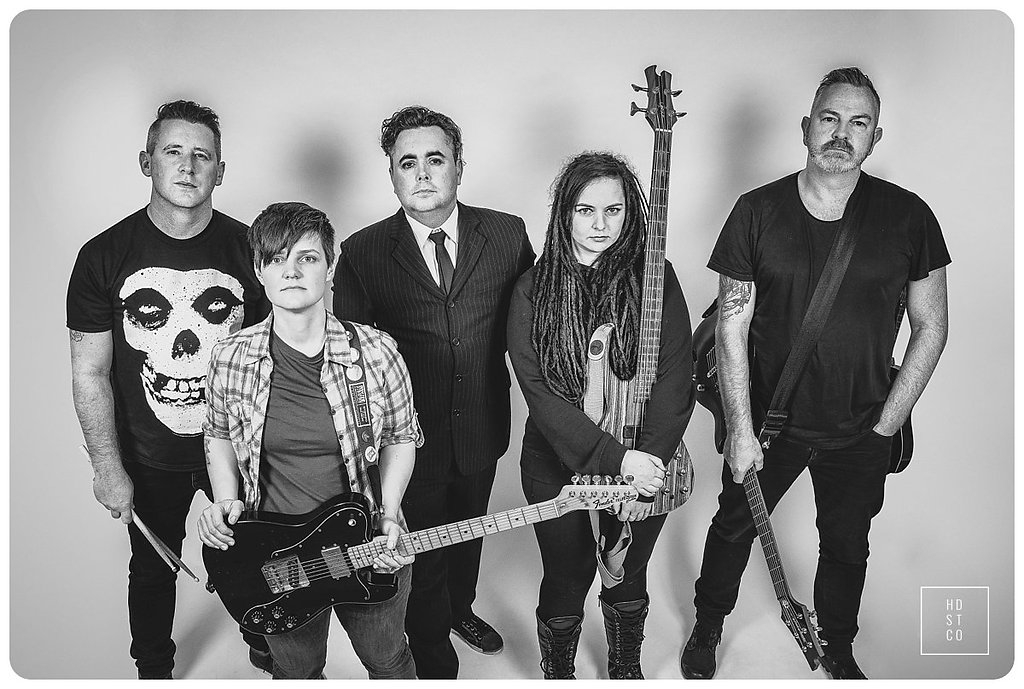 Melodic, menacing and emotionally charged; Submerge are an Adelaide alternative heavy rock band. Formed in
2014, Submerge have gained a reputation as an exciting and energetic live band.

Submerge released as 3 song demo in 2015, followed by the single and video clip ‘We Come From Stars’. Mixed by
US Producer, Sylvia Massy (Tool, Deftones, System of a Down), ‘We Come From Stars’ was released in early 2016 to
a full house at the Crown and Sceptre Hotel, Adelaide.

Mid 2017, Submerge released their follow up single and video ‘Last Words’ and their debut album ‘Insert Control’
was launched to a packed house at the Edinburgh Castle Hotel, Adelaide and Portside Hotel, Port Pirie in April 2018.
Insert Control was voted #51 in the Three D Radio Top 100+1 for 2018.

Submerge will be touring their new album around the country with shows in Melbourne, Sydney and regional SA
and VIC in 2019.