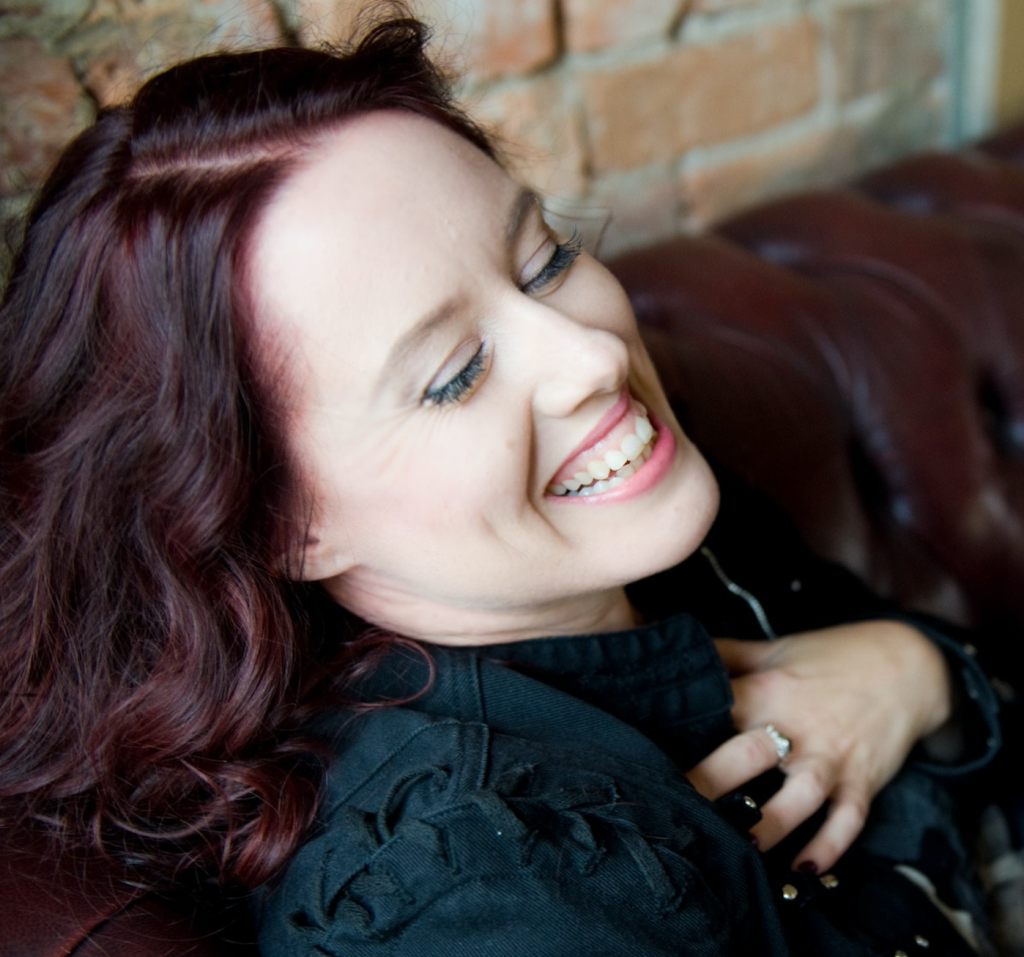 A late starter as a music artist, Susan Lily is no less passionate about her craft than any other.  She’s lived her life like there is no tomorrow weaving her magical touch through a career in medical imaging: and now music.  A gal who follows her own path and values, creating music that she knows will uplift and bring joy to the world around her.  Susan began on stage in short plays, musicals and finally as a stand up comic.  From there she combined her knowledge of stage-craft with her up close and personal experience with people and began to apply it to the world of musical entertainment.

“Butterfly was woven together with Paul Norton (“Stuck On You”) and a stable of Melbourne talent including Gerry Hale (Innocent Bystanders and, Uncle Bill), Wendy Stapleton (Wendy and the Rockets), Angus Burchall (John Farnham band), and Gary Young.  It was a truly educational experience for me to engage with, and learn from, these awesome professionals.” It brought her airplay around the country and overseas.

Born and bred in outback NSW then moving to various cities has given Susan Lily a broad view of people and life.  Capturing the essence of the ups and downs of life is her forte.  Susan is set to release her second album, “Free Spirited” in march 2018 at the Adelaide Fringe Festival.  This album has been recorded at Red Brick Music Studio with Anthony Stewart and is made with the assistance of ArtsSA grant funding.  The three show launch spectacular will be on March 9,10,11th at Fedoras Restaurant in the Hilton Hotel, south road, Hilton.