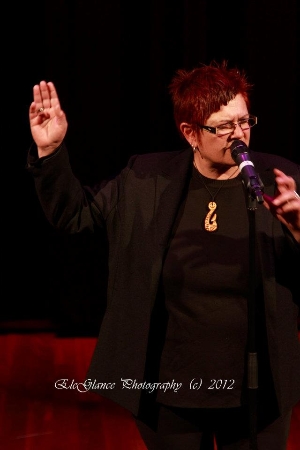 Tane Curreen has been an entertainer in the Australian Music Industry for 20 year or more and has twice been credited with nominations in the WAM Songwriter of the Year. Her style of music performance is a pop/contemporary folk rock blues. After moving to SA she resided on the Fleurieu Penninsula writing, gigging and charity work in music. Prior to moving to Adelaide in Dec 2012 she produced her 4th CD ‘ON BARTEL’ which includes 6 of her works from the past 10 years. Comment in media and audience feedback, such as, soulful, timbred voice, Smooth Pacific harmonies, solid storytelling and catchy tunes epitomize Tane’s music and performance. Her heros are great entertainers such as Wendy Mathews, Etta James, Ella Fitzgerald, Maroon 5 and Sting.