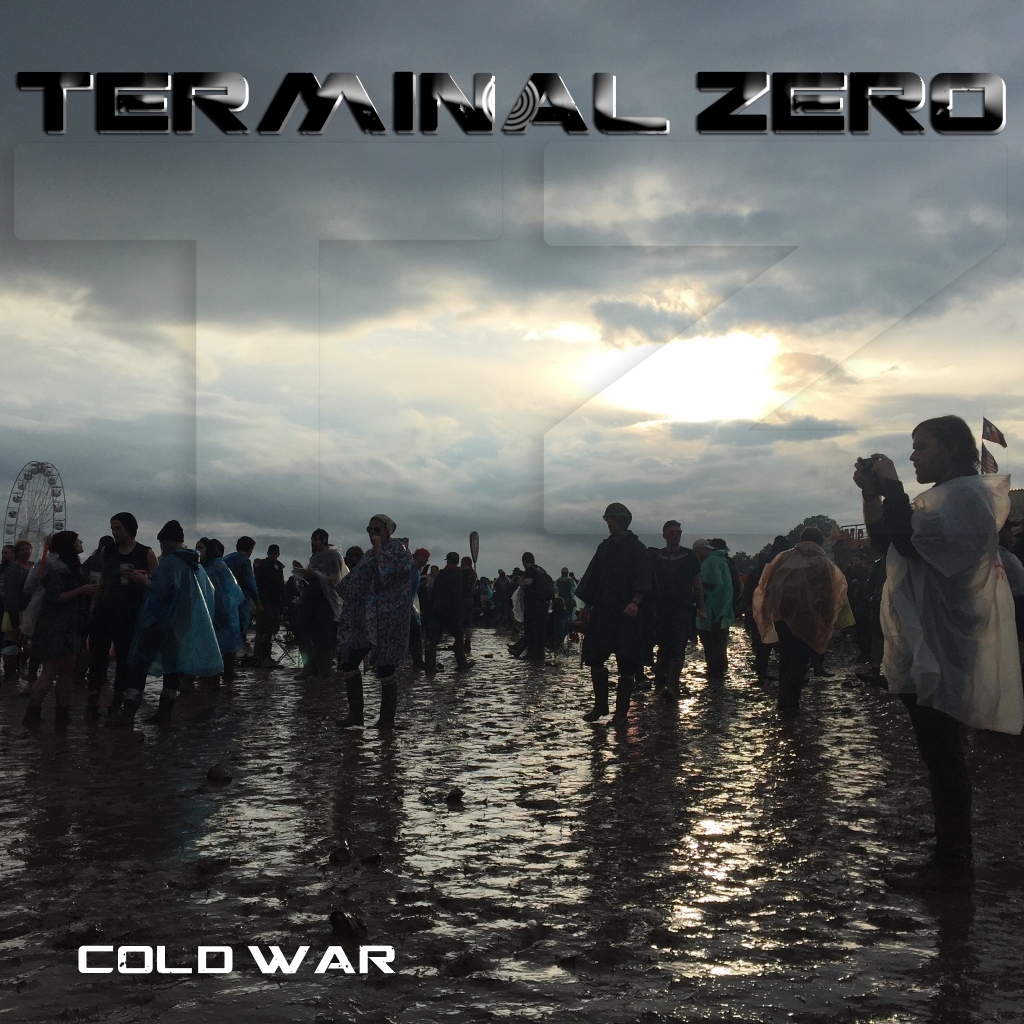 Terminal Zero is a Hard hitting Adelaide/Australia alternative rock outfit with a modern twist. Identical twin brothers Simon (Drums) and Matthew (Guitar) Warnock, along with Peter Nattass (Vocals/Guitar) and Heath Newman (Bass) have released their latest Album after a couple of years of reworking material and writing new tracks. This album has been recorded, mixed and mastered by Simon Warnock and produced by the band. Terminal Zero’s originallity and diversity is on display in this latest release which became available on January 19th 2017.