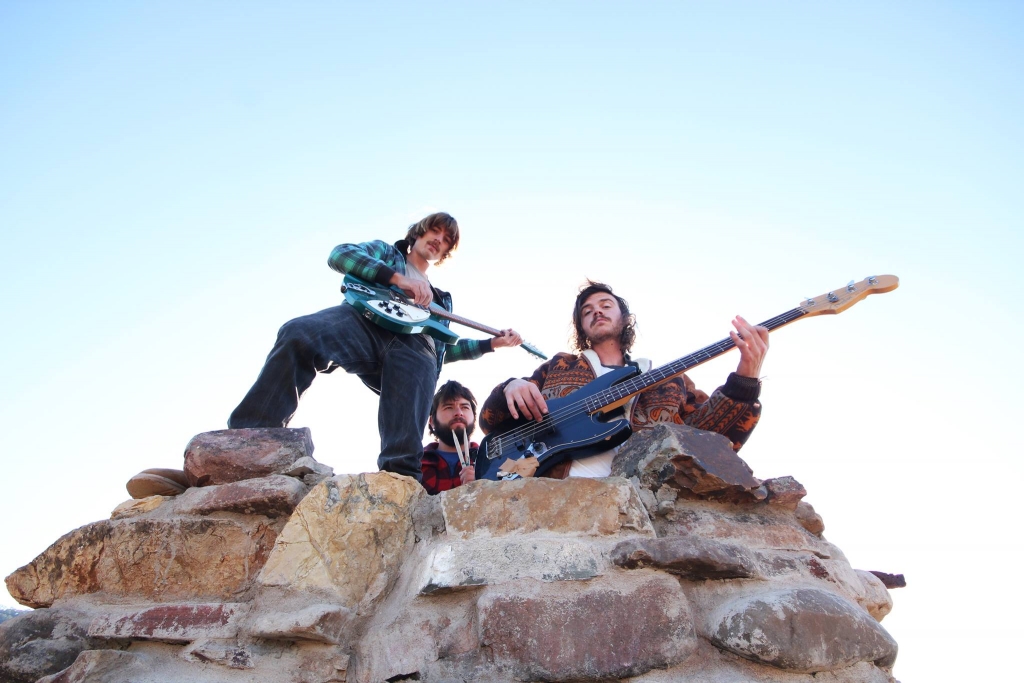 The Fleeing Minds is a trio of failed farmers hailing from South Australia’s West Coast.

Turning soil on the Eyre Peninsula just a few years prior, brothers Olly and Bronte McCallum threw their tractor keys in the dust to see what they could harvest from the Adelaide music scene.

Meeting third band member Jake Adamson-Thain at the nearest RSL, the lads soon emerged as a raw, Australian three-piece who were thirsty for a pub gig – or twenty.

The Fleeing Minds recorded their debut EP, ‘West of the Beast’ at Mixmasters Productions earlier this year. The EP delivers catchy, surf-rock melodies with a backbone of grunge which is driven by their raucous lead single ‘Driftwood’.

‘West of the Beast’ will be released mid August 2015. Stay tuned for the EP launch, tour of the East Coast in Summer 2015-16 and plenty of pub gigs near you.