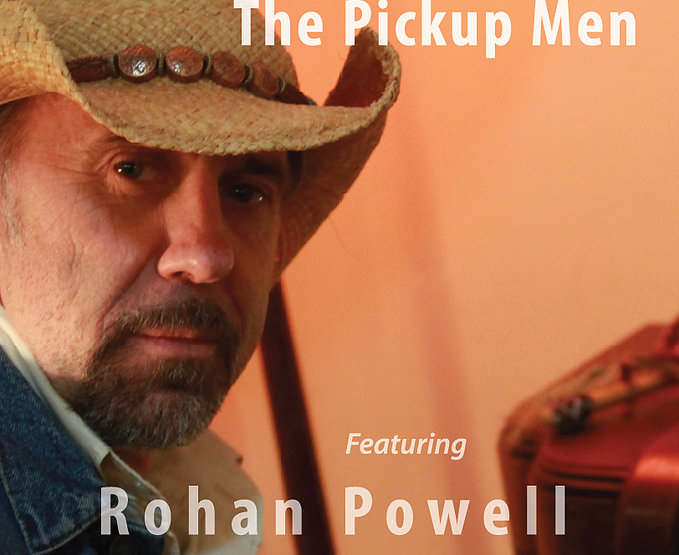 The Pickupmen are a musical collaboration between Elo goss and Lex Jones featuring Rohan “Saddlebags’ Powell on vocals. This writing and producing relationship was forged back in the early 1980’s.

Elo being the consummate story teller shines in this latest album. His personal story’s of regret and folly captures the essence of life on the road. Lex can only be described as an enigma, a contradiction, a man filled with hyprocrisy and religious contempt. A war weary musician only held together by his own ambition.

Completing the lineup is one of Australias foremost country singers. The Pickupmen celebrate having Rohan “Saddlebags” Powell as their musical icon. Aint nobody got a bigger voice and there aint nobody that can ride a horse like Saddlebags.

Have a listen to our music, watch our videos, buy our latest album, check out our gig guide.