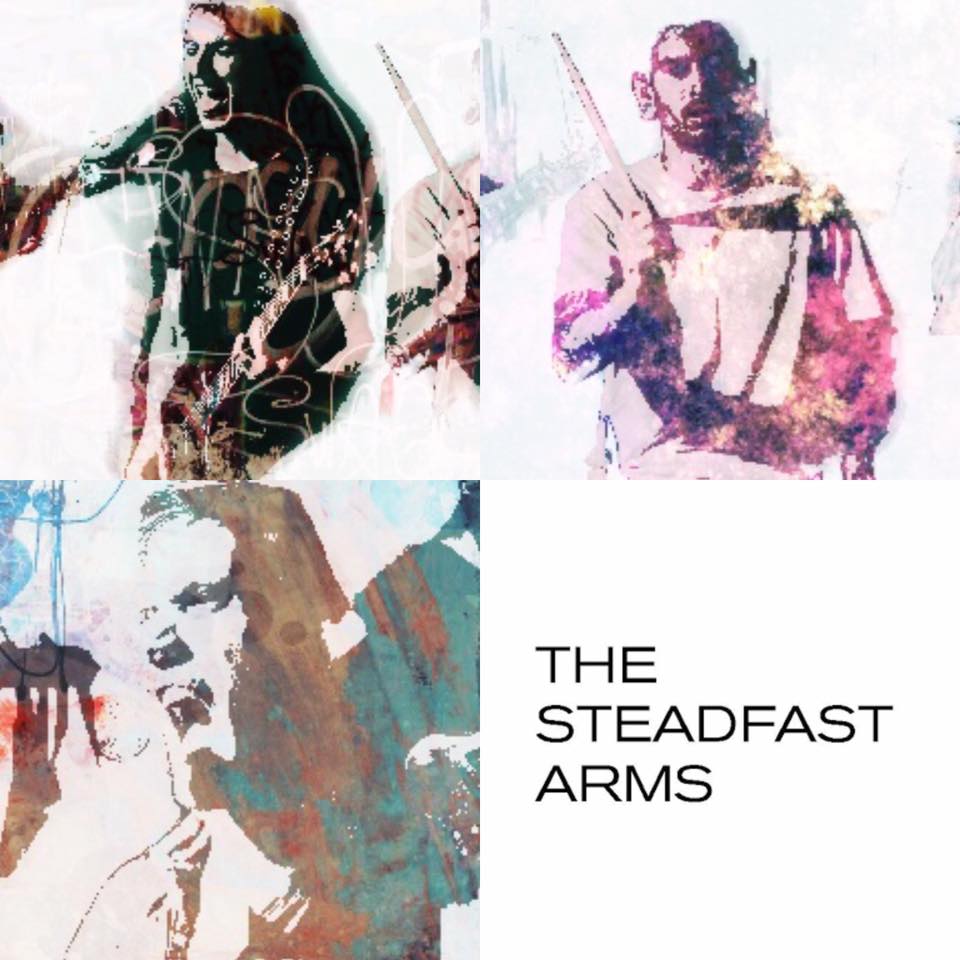 Fuelled by resonance of 90’s alternative rock, and the likes of Children Collide, these young locals have been working hard to make a name for themselves in the local live music scene.
Forming out of a solo project by Sam (guitarist and vocalist), The Steadfast Arms became a three piece in early 2015 with their first show in Sam’s front yard almost being shut down by SAPOL due to a noise complaint.
From this positive experience, they have since opted to perform indoor shows, and have done so at many pubs and musician hotspots.
Their releases so far have all been recorded, mixed, produced, and distributed independently.

Armed with vocals cords to shred, fuzz, reverb, and the desire to entertain, The Steadfast Arms are ready to play now and loud.