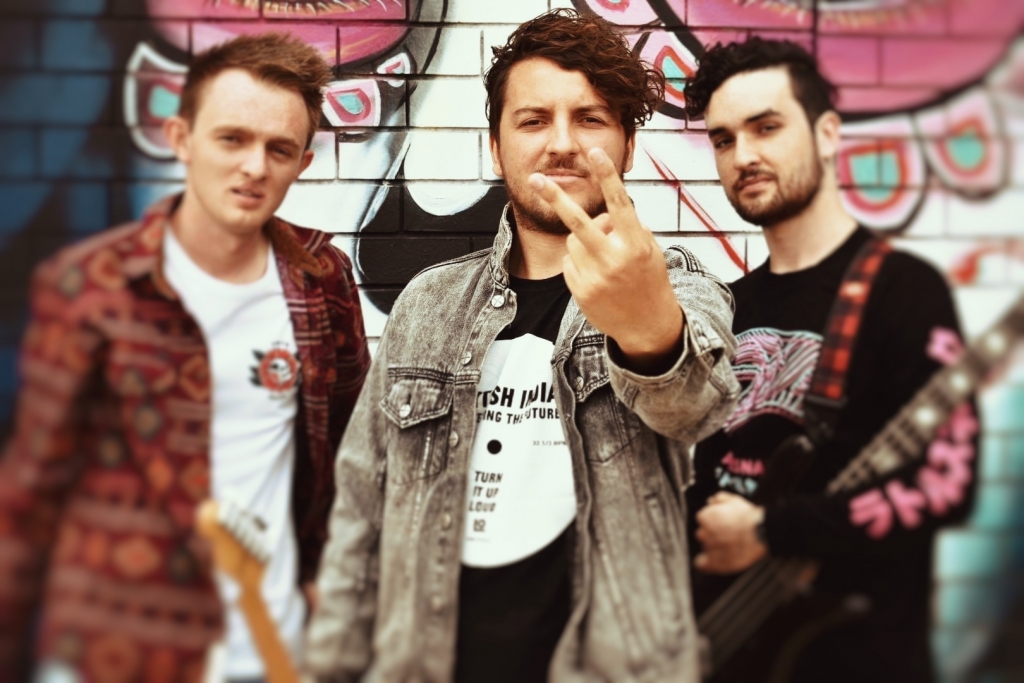 The Dead Ends are a 3-piece Rock band from South Australia.

The trio formed in 2014 as a cover band. After four years of playing cover shows, the boys have decided to write some of their own music. This resulted in their soon to be released EP titled ‘Box Puppet’, scheduled to come out in January 2019.

The Dead Ends are following up this release up with a tour, beginning in Canberra at the National Multicultural Festival on February 16th as the Indigenous feature act.