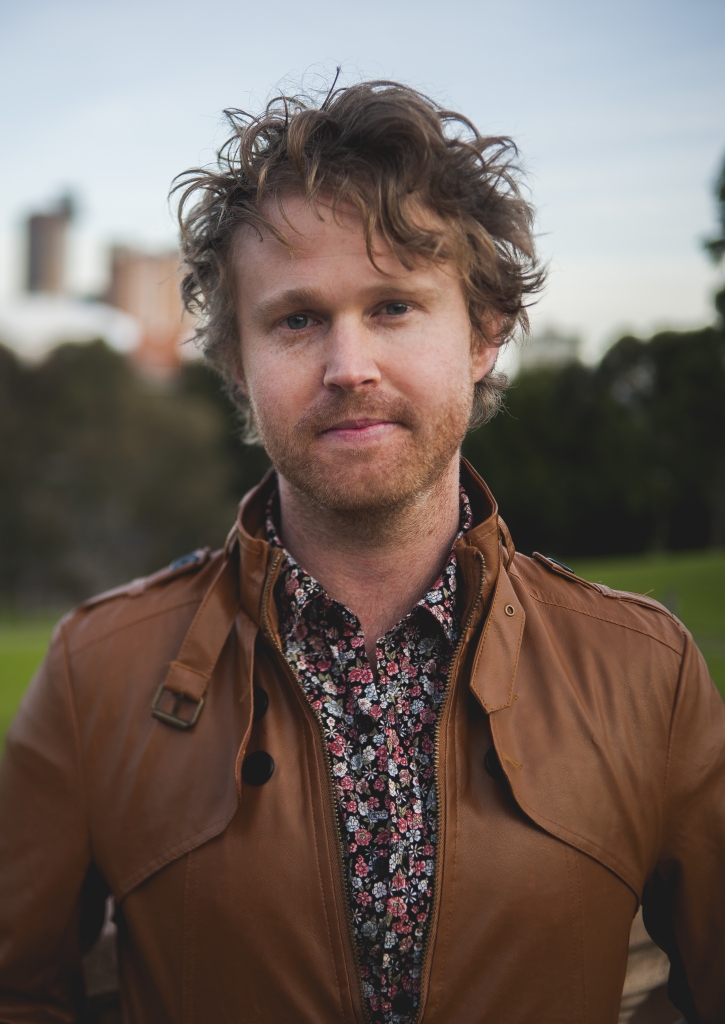 Thom Lion is a unique treasure emerging from the rustic reality of Australian suburbia. Named by the AU review as one of SA’s Top 5 emerging artists, the folky stomper has enjoyed an exciting start to 2015 – gaining rave reviews for his  song writing while sharing the stage with the likes of Ash Grunwald and Jeff Martin. Raised by free spirited parents in the 90’s beachside suburbs of Adelaide, Thom was allowed to decide his own middle name at the age of 4. Having an obsession with lions, at a time when “The Lion King” and Elton John were burning bright in his life – Lion is what he chose.

With rollicking banjos, pounding piano and catchy pop melodies, Thom Lion and his rebellious cohorts The Tamers are energising music fans with a brave new incarnation of rustic pop.

‘Fruition’ & ‘Emily’ are the first two singles to be unveiled from the forthcoming EP. Crafted with renowned producer Steven Schram (Paul Kelly, San Cisco) and mastered by Brian Lucey (Arctic Monkeys, Chet Faker), the songs have been welcomed with open arms by music blogs and fans alike. The tracks have gained airplay on Triple J, Double J, the ABC and a raft of community stations across Australia.  Fruition’s bright new film clip has been described as “equal parts Jane Fonda and Sylvester Stallone” by Rip It Up magazine. The new release was was celebrated with national tour, taking in iconic venues such as Sydney’s Oxford Art Factory, not to mention a 30,000 strong crowd at Elder Park for Adelaide’s New Years Eve.

Thom draws inspiration from all corners of life. From the imaginary flying beagle of his childhood, to the strange dreams and beckoning Australian ocean that shaped his upbringing. Unashamedly ramshackle and honest, Thom can be both heart wrenching and heart warming at the same time. Thom Lion is real, raw and irresistibly captivating.