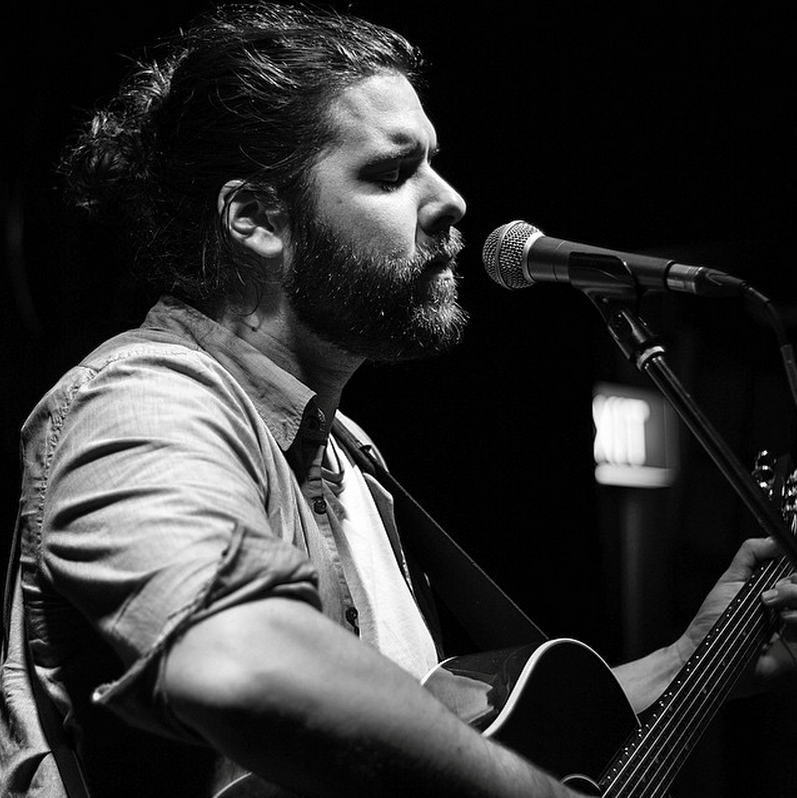 Hailing from a small town in the Adelaide Hills, Tim’s is a voice of untempered honesty and rare insight, carried in the songs and stories of an old soul. A regular protagonist at intimate and moving shows in Adelaide’s vibrant contemporary folk scene, he has collaborated with the likes of Stu Larsen (QLD), Halfway to Forth (TAS) and Natsuki Kurai (JPN) and supported international acts such as Passenger (UK). As at home in theatre venues and festivals as he is in folky bars and house shows, Tim joins the tradition of the great troubadours.

‘Very occasionally you come across a songwriter who stops you in your tracks and forces you to listen. This is the hidden treasure we’re all searching for as songwriters and Tim Moore has it in spades.’ Tim Hart, Boy & Bear

‘What a treat it is to find a folk musician who can be subtle in his methods yet sharp in insight and powerful in impact!‘ Anthony Vawser, MusicSA

‘Tim is without question an artist of exceptional rarity – articulate, sensitive, powerful and a master of capturing emotion in every dimension, delivering that emotion with ease and authority.’ Brett Taylor, Mix Masters/Pilgrim Arts

‘What impresses me most about his work is that his approach to music composition and performance captures a uniquely Australian narrative, one which is connected to both culture and landscape, that I find lacking in so many of his peers.’ Ross McHenry, Shaolin Afronauts, Transatlantics

After releasing his debut solo EP ‘Fading Fires’ in 2013, he toured nationally with Stu Larsen, winning hearts and minds at sold out shows around the country. In 2014 he successfully crowd funded ‘Songs For Little People’ – a stripped back folk album for the young and young at heart. His first full-length solo album ‘Home’ is set for release in September 2015, followed by tours in Australia and the UK.