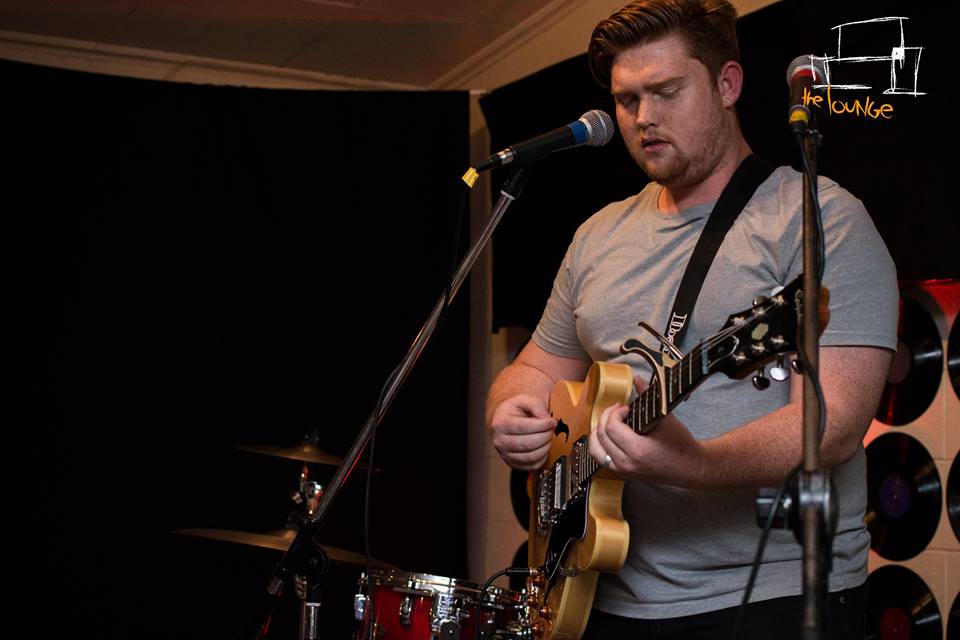 Tom Lawson started as a solo acoustic musician, but has slowly developed his sound into down and dirty, hip shaking blues! With a new band, new songs, and a new vibe he has been taking Adelaide venues by storm!

Currently deep in recording hibernation, Tom and his band members are putting the finishing touches on some new songs, getting them ready for release in 2016.